You are here: Home / Podcast / The Race For American Lithium Mining | Earth Wise 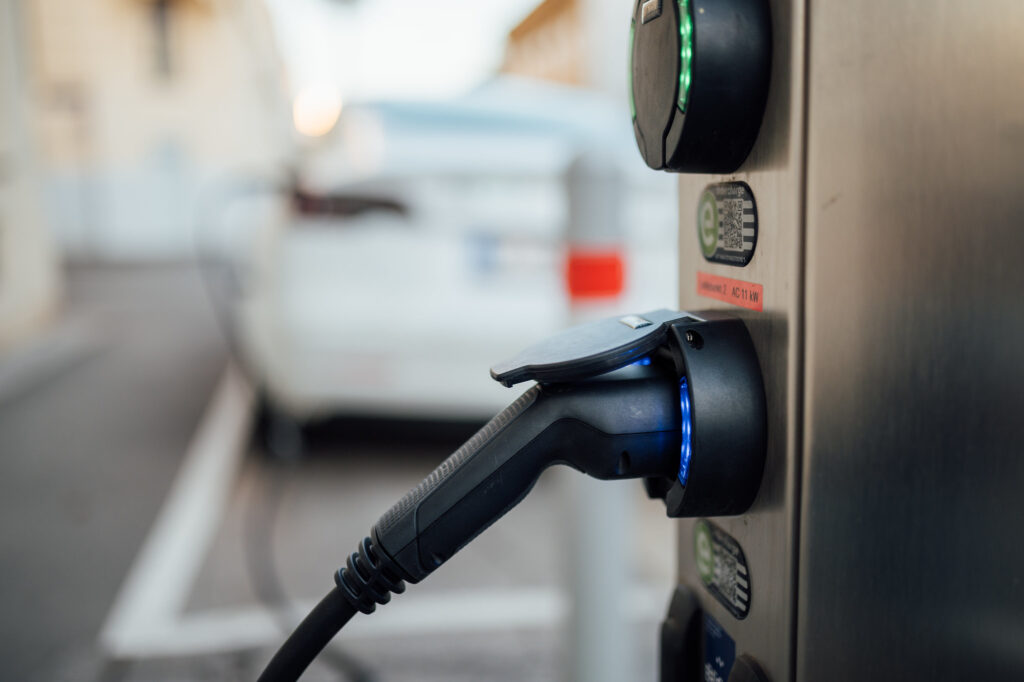 The auto industry is making a massive transition from gas-powered cars to electric cars.  The exploding electric vehicle market has set off what some call a global battery arms race.  Battery manufacturers are urgently trying to source the raw materials needed to make batteries, which presently include cobalt, nickel, graphite, and lithium.  There is encouraging progress in reducing and even eliminating cobalt and nickel from electric car batteries, but so far lithium seems to be essential.

The International Energy Agency has named lithium as the mineral for which there is the fastest growing demand in the world.  Estimates are that if the world is to meet the global climate targets set by the Paris Agreement, at least 40 times more lithium will be needed in 2040 compared with today.

According to the US Geological Survey, the US has about 9 million tons of lithium, which puts it in the top 5 most lithium-rich countries in the world.  Despite this, our country mines and processes only 1% of global lithium output.  Most of the rest comes from China, Chile, and Australia.  Being dependent upon these foreign sources is a serious concern for national security.

There is only one operational lithium mine in the US at present.  Multiple companies are pressing to get more mining projects in operation, including sites in North Carolina and Nevada.  But there are serious environmental problems associated with lithium mining and there is considerable local opposition to establishing the mines.

The US wants to be a leader in the global race to build the batteries that will power the green transition but it is a complicated situation that combines both undeniably important benefits as well as very real dangers.

Powering electric cars: the race to mine lithium in America’s backyard