You are here: Home / About Earth Wise 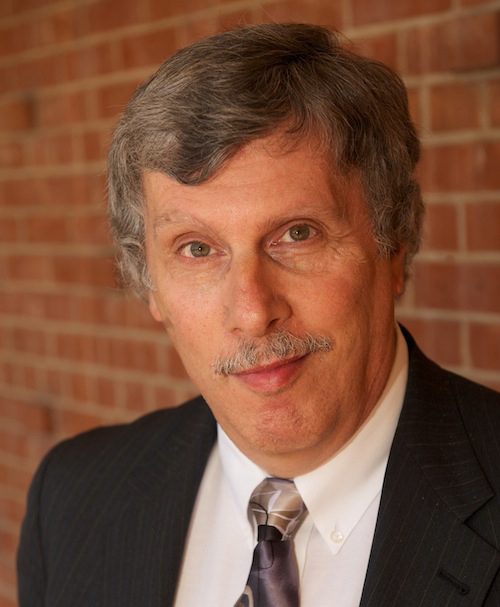 From green business and new environmental legislation to how nature impacts our environment in ways never before considered, Earth Wise offers a look at our changing environment every day through public radio.

About The Host: Randy Simon

Randy Simon has over 30 years of experience in renewable energy technology, materials research, superconductor applications, and a variety of other technical and management areas. He has been an officer of a publicly-traded Silicon Valley company, worked in government laboratories, the aerospace industry, and at university research institutions. He holds a PhD in physics from UCLA.  Dr. Simon has authored numerous technical papers, magazine articles, energy policy documents, online articles and blogs, and a book, and holds seven patents.  He also composes, arranges and produces jazz music

WAMC/Northeast Public Radio is a regional public radio network serving parts of seven northeastern states. These include New York, Massachusetts, Connecticut, Vermont, New Jersey, New Hampshire and Pennsylvania. Stations and translators are in twenty locations throughout the region. Alan Chartock is President and CEO of the network. Our studios and offices are located at 318 Central Avenue in Albany, NY.

WAMC/Northeast Public Radio is a member of National Public Radio and an affiliate of Public Radio International. Financial support comes from listeners who contribute annually in fund drives and other appeals as well as from underwriting by businesses, grant support for WAMC’s National Productions and governmental sources such as the Corporation for Public Broadcasting and the New York State Education Department.

WAMC/Northeast Public Radio operates 24 hours a day, every day of the year thanks to a very dedicated group of board members, staff, interns and volunteers.