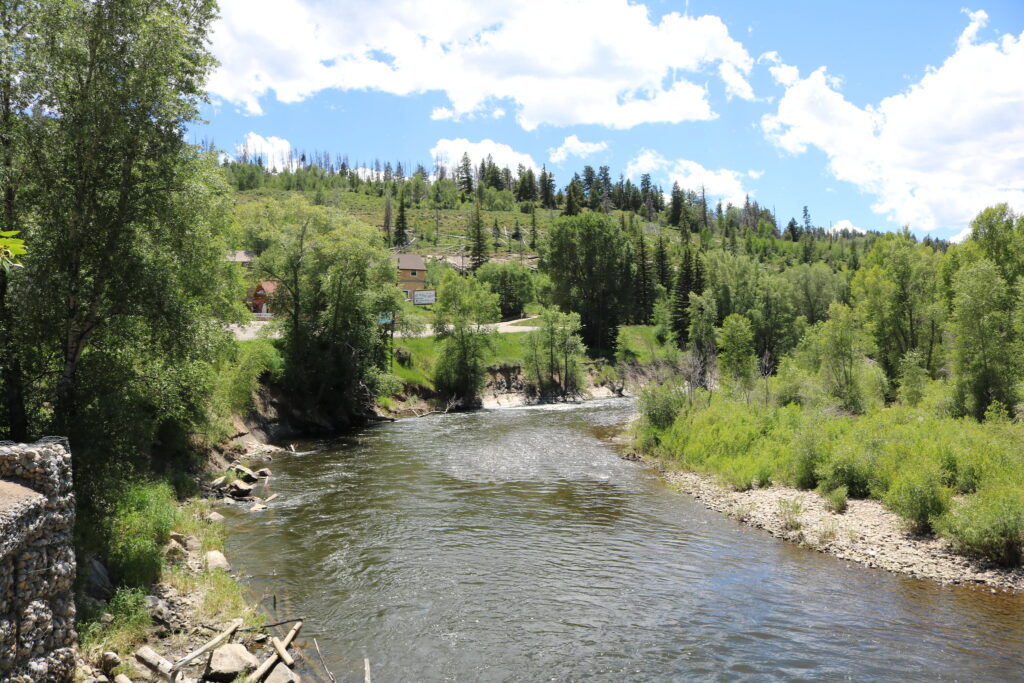 A recent study, published in Geophysical Research Letters, found that one-third of large American rivers have had significant changes of color over the past 30 years.  Rivers can appear to be shades of blue, green, and yellow and we tend to expect healthy rivers to have colors in shades of blue.  According to the new study, only 6% of American rivers are dominantly blue.

Color changes are not necessarily a sign of poor river health, but dramatic changes could point to issues that need attention.  A river can change color based on the amount of sediment, algae, or dissolved organic carbon in the water.   If a river becomes greener, it can often mean large algae blooms are present that cause oxygen loss and can produce toxins.  On the other hand, rivers that are getting less yellow demonstrate the success of regulations to prevent soil erosion.

The study of river colors can pinpoint which rivers are undergoing rapid environmental change.  What the study does not provide is information on water quality.  Water quality measurements will be important to determine the health of many of the rapidly changing rivers.