You are here: Home / Podcast / The Pandemic And Global Temperatures | Earth Wise 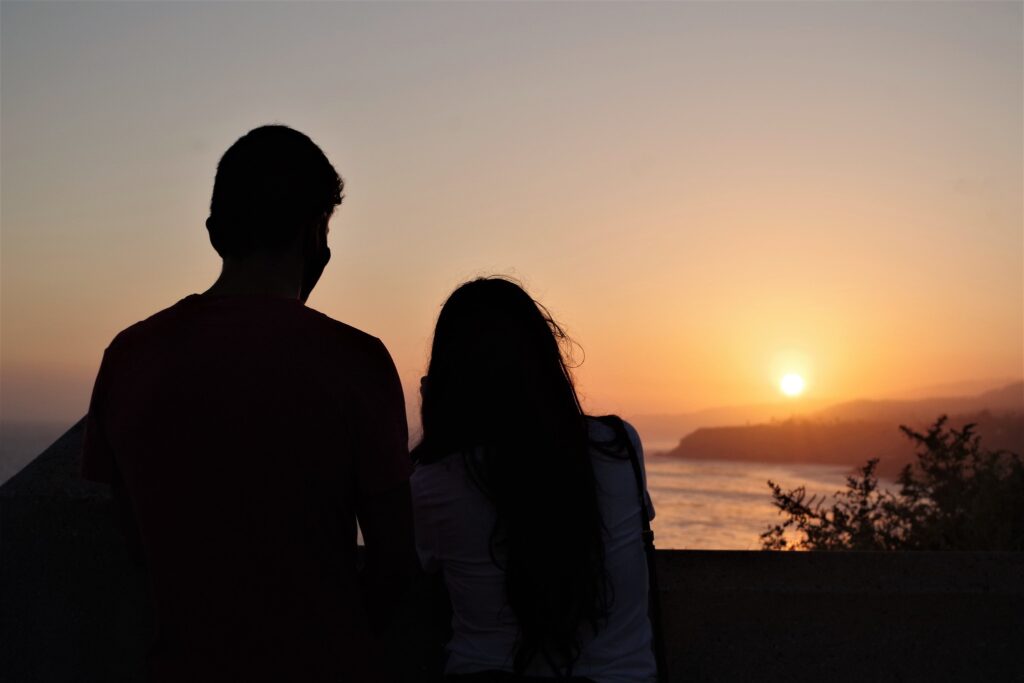 The early months of the Covid-19 pandemic last year saw dramatic reductions in travel and many forms of commerce.  With much of human activity greatly curtailed, greenhouse gas emissions were greatly reduced.   And yet, all of that did not slow down global warming: 2020 ended up tied with 2016 as the warmest year on record and atmospheric greenhouse gas levels reached a new high.

In order to understand how this came about, it is necessary to understand the complex climate influences of different types of emissions from power plants, motor vehicles, industrial facilities, and other sources.  The fact is that some types of pollution actually have a cooling effect rather than contributing to global warming.

Tiny industrial pollution particles called aerosols actually make clouds brighter, causing them to reflect away more solar heat from the surface of the planet.   During the drastic shutdown last year, the biggest emissions decline was from the most polluting industries.  The reduction of aerosols had immediate, short-term effects on temperatures.  These types of pollutants are very bad for human health, but when they are present, they do have the effect of reducing temperatures.

It is important to keep in mind that carbon dioxide spreads through the Earth’s atmosphere and stays there for a century or more, trapping heat on a global scale.  Industrial aerosols stay relatively concentrated in the region where they are emitted and are often removed by rain and winds within a few weeks.  So, their cooling effect doesn’t spread very far or last very long.

Overall, the initial pandemic slowdown probably didn’t have any real long-term impact on the climate but over the short term, the effects were not as simple as one might expect.