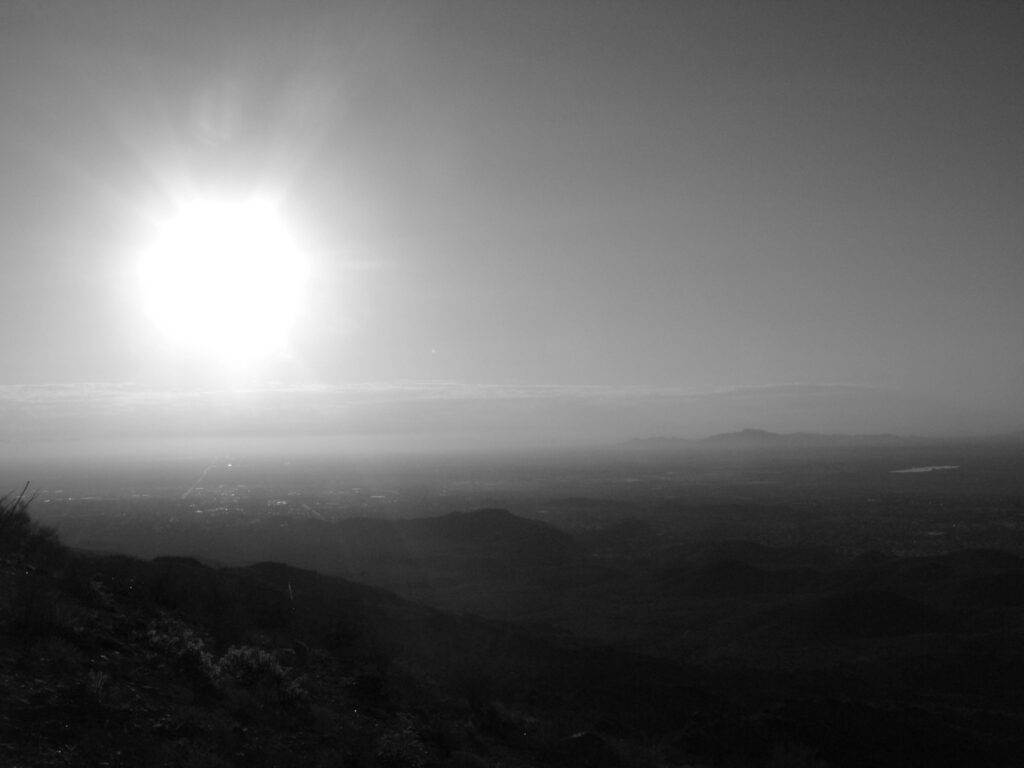 The most recent report issued by the Intergovernmental Panel on Climate Change states that the world must halt the increase in greenhouse gases within three years, reduce emissions by 43% in the next seven years, and eliminate them entirely by 2050.  Otherwise, there will likely be catastrophic and irreversible impacts on the climate.

With respect to achieving these reductions, the report emphasizes decarbonizing the energy sector through electrification by replacing fossil fuels anywhere and everywhere possible.  Where that isn’t yet practical – such as in shipping and aviation – the use of biofuels and hydrogen can provide a stopgap until battery technology becomes a viable alternative.

The economics of this approach continue to improve.  Since 2010, the cost of wind, solar, and batteries has declined by as much as 85%.  In many cases, costs have fallen below those of fossil fuels.  Nonetheless, the report stresses that continuing to provide national, state, and local incentives for using renewable energy is a key factor in achieving the necessary reductions.

However, reducing emissions will no longer be enough.  This is the first major IPCC report that states that man-made carbon dioxide removal strategies will be necessary to meet the goals of the Paris Climate Agreement.  So-called natural carbon storage options, like planting trees and using farming methods that sequester carbon in soil, are also important parts of the strategy.

It is up to governments, policymakers, and investors to implement the necessary changes to mitigate climate change.  There is lots of talk about it, but it will take concerted action to avoid increasingly dire consequences.