You are here: Home / Podcast / Less Phytoplankton In The Gulf Of Maine | Earth Wise 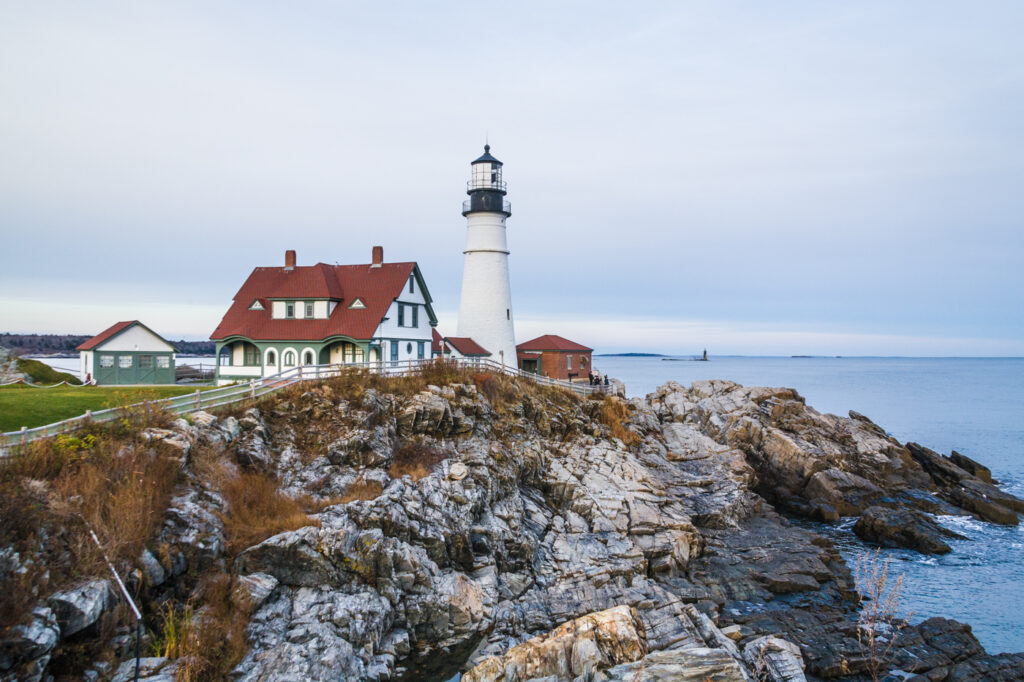 Phytoplankton, also known as microalgae, are the base of the marine food web and also play a key role in removing carbon dioxide from the air.  They are eaten by primary consumers like zooplankton, small fish, and crustaceans.

Phytoplankton, like land plants, absorb carbon dioxide from the atmosphere and use photosynthesis to grow.  Then they become a food source for other organisms and ultimately for people who depend upon marine ecosystems.   If phytoplankton productivity is disrupted, there can be adverse effects on regional fisheries and the communities that depend on them.

The Gulf of Maine is becoming warmer and saltier, because of ocean currents pushing warm water into the gulf from the Northwest Atlantic.  These temperature and salinity changes have led to a significant decrease in the productivity of phytoplankton.   According to a new paper from scientists at Bigelow Laboratory of Ocean Sciences in Maine, phytoplankton are about 65% less productive in the gulf than they were 20 years ago.

The study’s results come from the analysis of the Gulf of Maine North Atlantic Time Series, a 23-year sampling program of the temperature, salinity, chemical, biological, and optical measurements of the gulf.  The scientists refer to what they describe as a giant windmill effect happening in the North Atlantic, which is changing the circulation of water coming into the Gulf of Maine.  In the past, inflows from the North Atlantic brought water from the Labrador Current, which made the gulf cooler and fresher.  The new circulation is making the water warmer and saltier.

These changes have significant implications for higher marine species, fisheries, the lobster industry, and other activities in the states that border the Gulf of Maine.