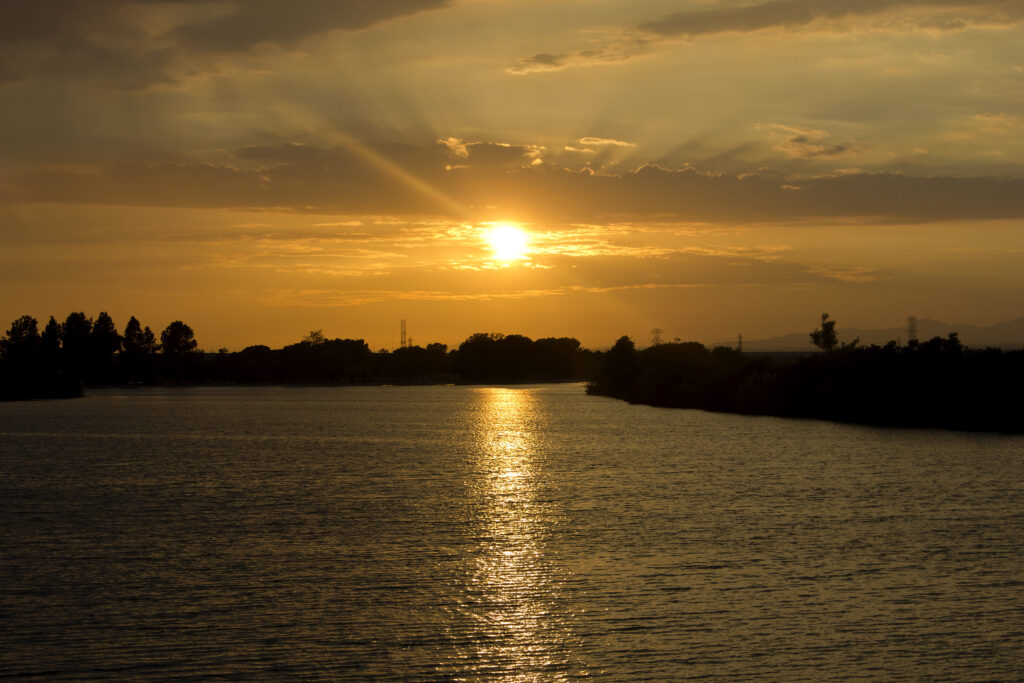 The most recent report from the UN Intergovernmental Panel on Climate change includes discussion of a number of extreme and untested solutions to the climate crisis.  Among these are solar geoengineering – modifying clouds or spraying tiny reflective particles into the upper atmosphere in order to block some of the sun’s light and thereby cool the planet.  The underlying principles are relatively straightforward.

There have been various models that predict the extent to which solar geoengineering would lower the earth’s average temperature.  What hasn’t been modeled to any real extent is what other effects it would have.

The new report discusses the results of models that predict how temperatures would vary at different latitudes and how geoengineering would affect rainfall and snowfall.  According to the models, releasing sulfate aerosols into the upper atmosphere to block sunlight would lower average precipitation.  But every region would be affected differently.  Some regions would gain in an artificially cooler world, but others might, for example, suffer by no longer having suitable conditions to grow crops.

The drop in temperature would allow the planet’s carbon sinks (plants, soils, and oceans) to take up more carbon dioxide from the atmosphere.  However, as long as people continue to pollute, carbon dioxide would continue to make the oceans more acidic, causing significant harm to marine ecosystems.  Furthermore, solar geoengineering would have to be an ongoing process that would go on indefinitely and if it were to suddenly stop, it would lead to rapid warming.

The more we learn about geoengineering, the more it becomes clear that there would be many side effects as well as serious moral, political, and practical issues.  Society has to consider if all these things represent too much danger to allow us to seriously consider such a strategy.

In the New UN Climate Report, a Better Understanding of Solar Geoengineering