You are here: Home / Podcast / Trouble With China And Climate Progress 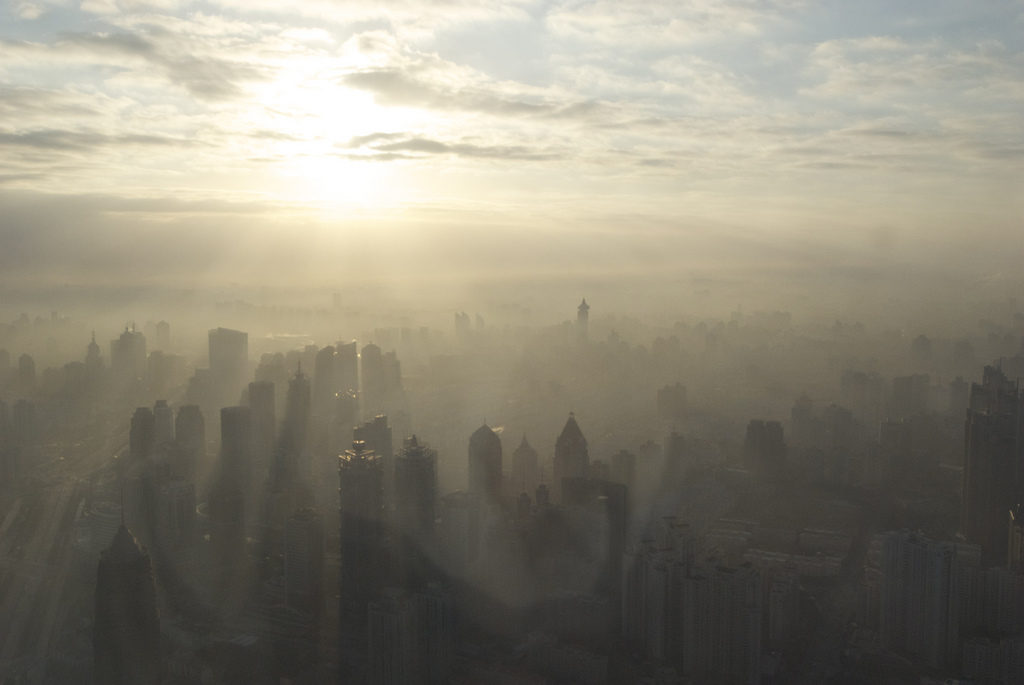 With the United States backing away from the Paris climate agreement and with Europe taking a less active role in climate negotiations, China has become the bellwether on global climate change.  Recent climate negotiations in Bonn, Germany were rather acrimonious as countries accused other countries of not doing their part or keeping their promises.

China, a country of 1.4 billion people is responsible for nearly 30% of global CO2 emissions, twice as much as the U.S. – and it recently appears to be sending mixed signals about its climate commitments.

China has made strong efforts to reduce its own CO2 emissions and indeed it is deploying low-carbon energy technology on a huge scale.  More than half of the world’s investment in solar power last year was in China.  China is also pulling back on dirty fuel and is no longer building large numbers of new coal plants.  Estimates are that Chinese coal consumption could decline by 50% by 2030.

However, China appears to be increasingly turning to offshoring its carbon emissions.  More and more, it is feeding and clothing its growing middle classes with imported products from Bangladesh, Vietnam, and other countries with rapidly-growing economies driven by fossil fuels.

China has serious air pollution problems and water pollution problems.  Cleaning up its domestic act is essential regardless of global climate issues.  But while offshoring pollutants will improve the situation in China’s cities, it will do nothing to address the global problems that we all must tackle.

It is very unfortunate that the global climate situation is subject to the vagaries of politics.  One country cannot threaten another with climate inaction without harming everyone on the planet.

With China in the Lead, New Obstacles to Climate Progress Are Emerging

‘Trouble with China and Climate Progress’ from Earth Wise is a production of WAMC Northeast Public Radio.