You are here: Home / Podcast / The Dangers Of Negative Emissions Technologies | Earth Wise 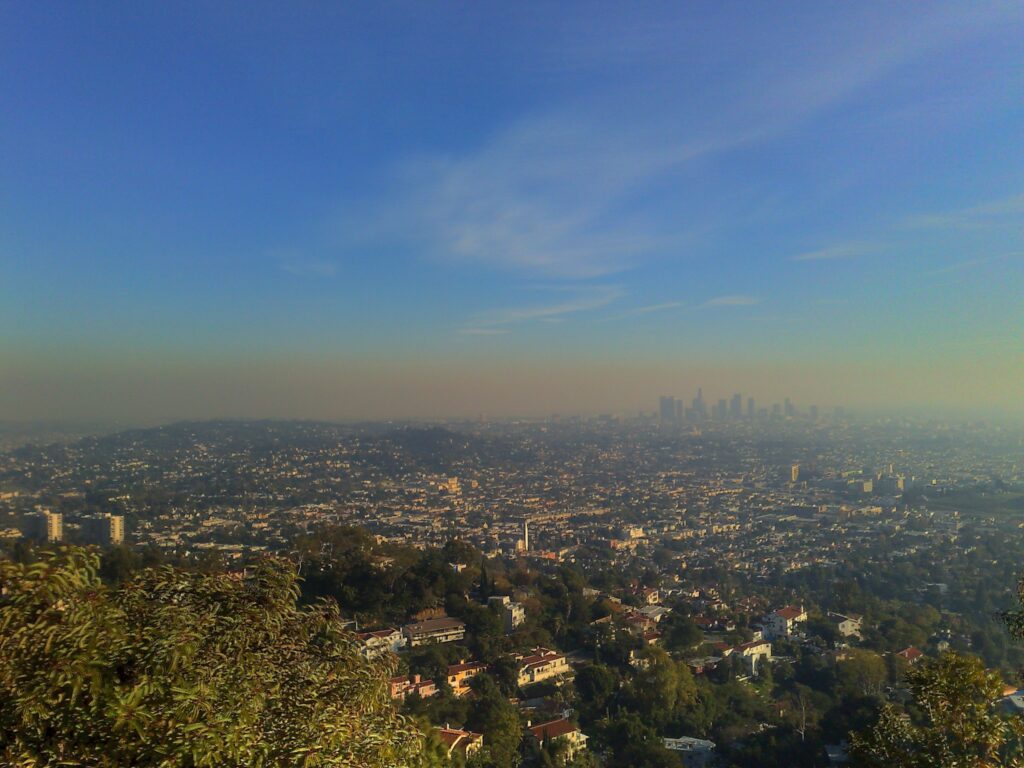 Reducing carbon emissions is not easy and there are plenty of people who don’t even want to try for various reasons, generally related to their perceived economic interests and convenience.  As a result, there is a great deal of interest in so-called negative emissions technologies or NETs.   These are methods for removing carbon dioxide from the atmosphere.  Even the UN Intergovernmental Panel on Climate Change assumes that NETs will play a role in mitigating the effects of climate change and meeting international goals.

The most widely studied approaches to negative emissions technology are bioenergy with carbon capture and storage – which entails growing crops for fuel, and then capturing and burying the CO2 produced from burning the fuel; planting more forests; and direct air capture, which involves actually pulling CO2 out of the air and storing it – probably underground.

A new study published in Nature Climate Change points out that none of these technologies has even been tried at the demonstration scale, much less at the massive levels required to make a dent in current CO2 emissions.

Their analysis of the biofuel and reforestation strategies show that each would take up vast land and water resources already needed for agriculture and nature.  Air capture uses less water than the other two approaches, but still uses quite a bit and even more energy, which if supplied by fossil fuels, would offset the benefits of carbon capture.

Negative emissions technologies may well play an important role in combating climate change, but it is essential that we understand what the consequences will be from implementing them.  We need to know the pitfalls that could arise.  It would be a major mistake to simply count on NETs to be some kind of silver bullet.

Remove CO2 from the air? Don’t bet on it before examining costs, researchers say