You are here: Home / Podcast / The Atmosphere Is Thirstier | Earth Wise 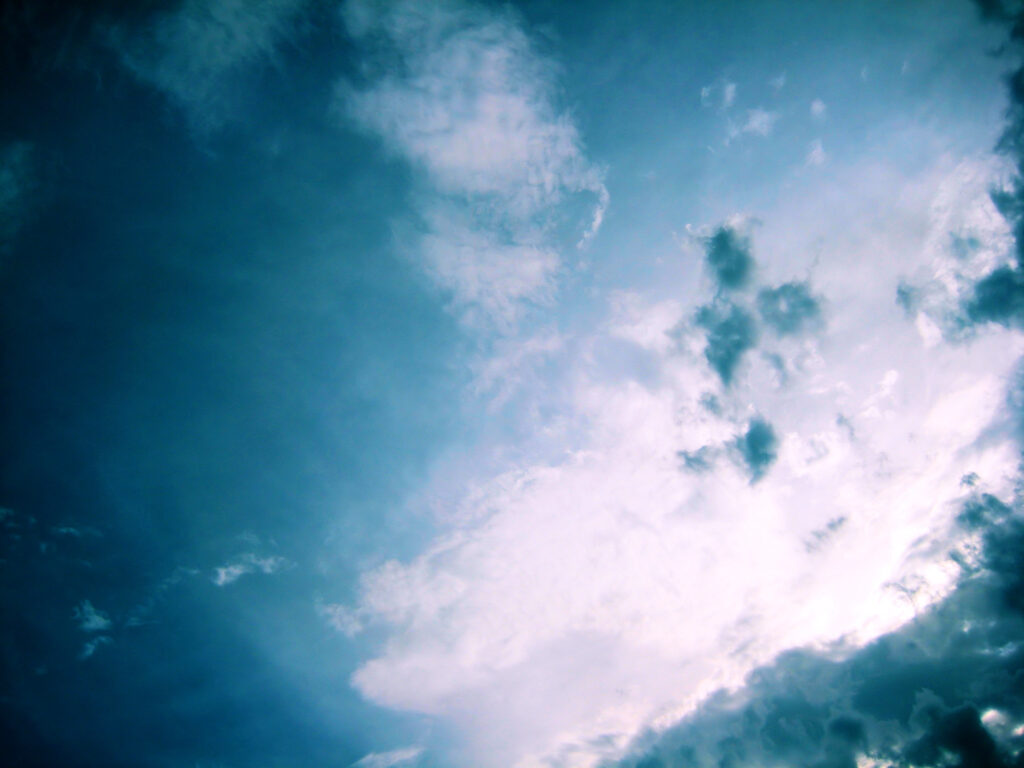 The American West is in the throes of a two-decade-long drought.  The climate there is getting warmer and drier, which has led to increasing demand for water resources from both humans and ecosystems.  According to a new study by the Desert Research Institute and collaborators, the atmosphere across much of the U.S. is also demanding a greater share of water than it used to.

Evaporative demand, which is also called atmospheric thirst, is a measure of the potential loss of water from the earth’s surface up to the atmosphere.  It is a function of temperature, humidity, wind speed, and solar radiation.  The study, published in the Journal of Hydrometeorology, assessed trends in evaporative demand during a 40-year period from 1980-2020.

The study’s findings showed substantial increases in atmospheric thirst across much of the Western U.S. over that period, with the largest increases centered around the Rio Grande and Lower Colorado rivers.  This is important because atmospheric thirst is a persistent force in pushing Western landscapes and water supplies toward drought.

The study found that, on average, increases in temperature were responsible for 57% of the changes observed in atmospheric thirst, humidity 26%, and the other factors playing lesser roles.

For farmers and other water users, increases in atmospheric thirst mean that, in the future, more water will be required to meet existing water needs.  Crops already require more water than they did in the past and can be expected to require more water in the future.  Over time, for every drop of precipitation that falls, less and less water is likely to drain into streams, wetlands, aquifers, or other water bodies.

New study shows robust increases in atmospheric thirst across much of U.S. during past 40 years