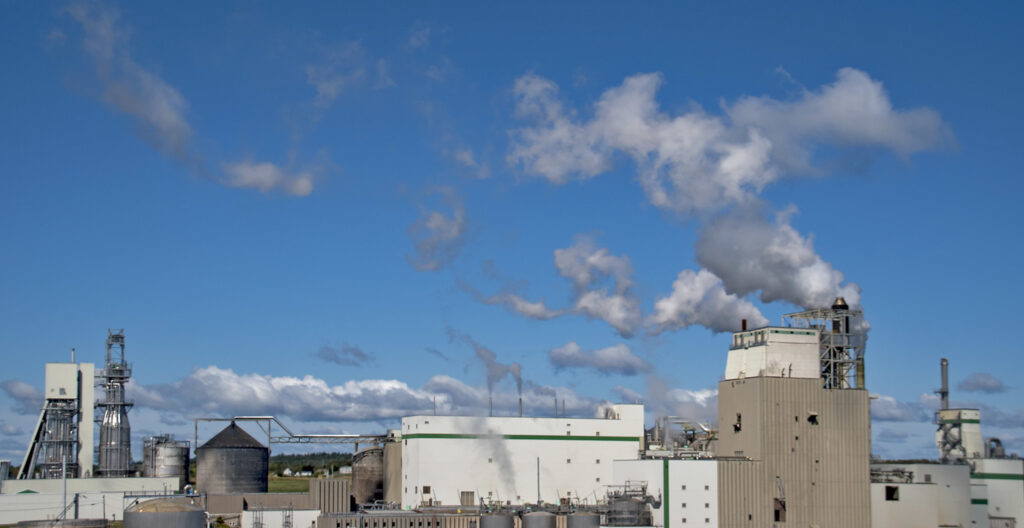 The world has been heading toward climate disaster with the effects of greenhouse gas-induced warming looming larger and larger.  But recent analysis published in Nature Climate Change offers hope that rapidly eliminating emissions could stabilize global temperatures just within a couple of decades.

For quite some time, it has been assumed that further global warming would be locked in for generations regardless of the extent of emissions reductions going forward.  This conclusion was based on having a certain carbon dioxide concentration in the atmosphere which would linger for hundreds of years even if emissions were reduced.

Recent analysis takes into account the dynamism of the Earth’s natural systems which could actually reduce atmospheric CO2 content because of the huge carbon absorption capacity of oceans, wetlands, and forests.  The key requirement is to drastically reduce emissions so that these natural systems can take over.

More than 100 countries have pledged to get to net zero emissions by 2050.  That means they will emit no more carbon dioxide than is removed from the atmosphere by such actions as restoring forests.   The UK, Japan, and the European Union are among the countries that have set this zero target, and the United States is joining the club.

Climate models show that a global temperature rise of 2 degrees Celsius over that of the pre-industrial period would lead to global calamities that include punishing heatwaves, flooding, and mass displacement of people.  The world has already heated up by 1.1 degrees and governments have committed to restrain the rise to less than 1.5 degrees under the Paris Climate Agreement.