You are here: Home / Podcast / Food Waste And The Environment | Earth Wise 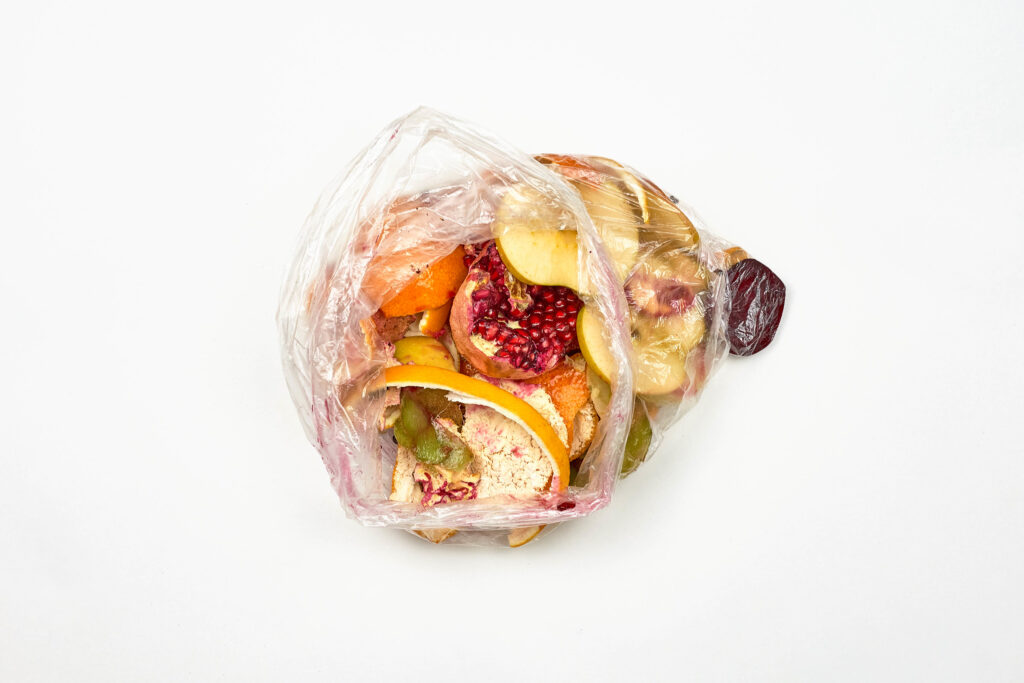 It is tragic that 31% of the world’s food production goes uneaten.  About 14% isn’t distributed after it is harvested.  Another 17% ends up wasted in retail or by consumers.  Worldwide, the amount of food that is wasted is enough to feed more than a billion people while at least 828 million people continue to be affected by hunger.  To make matters worse, food waste accounts for 8 to 10% of global greenhouse gas emissions, which is at least double that of aviation.  Food waste, rotting away in landfills, produces methane gas, a major source of global warming.

Around the world, there are efforts being launched to try to improve the situation.  California now has a law that requires grocery stores to donate edible food that would otherwise be disposed of or they face fines.  The state’s cities and counties are required to reduce the amount of organic waste going into landfills by 75% by 2025 and compost it instead.

In London, grocers no longer put date labels on fruits and vegetables because the labels were leading people to trash perfectly good food.  France now requires supermarkets and large caterers to donate food that is still safe to eat.

South Korea has little space for landfills.  So, the country has been campaigning against throwing away food for 20 years.  Nearly all organic waste in the country is turned into animal feed, compost, or biogas.  Koreans even have to pay for throwing out food waste.  There are now trash bins equipped with electronic sensors that weigh food waste.

All of these things can help.  There is no single magic bullet for reducing food waste, but it is essential to do for so many reasons.