You are here: Home / Podcast / Bursting The Carbon Bubble 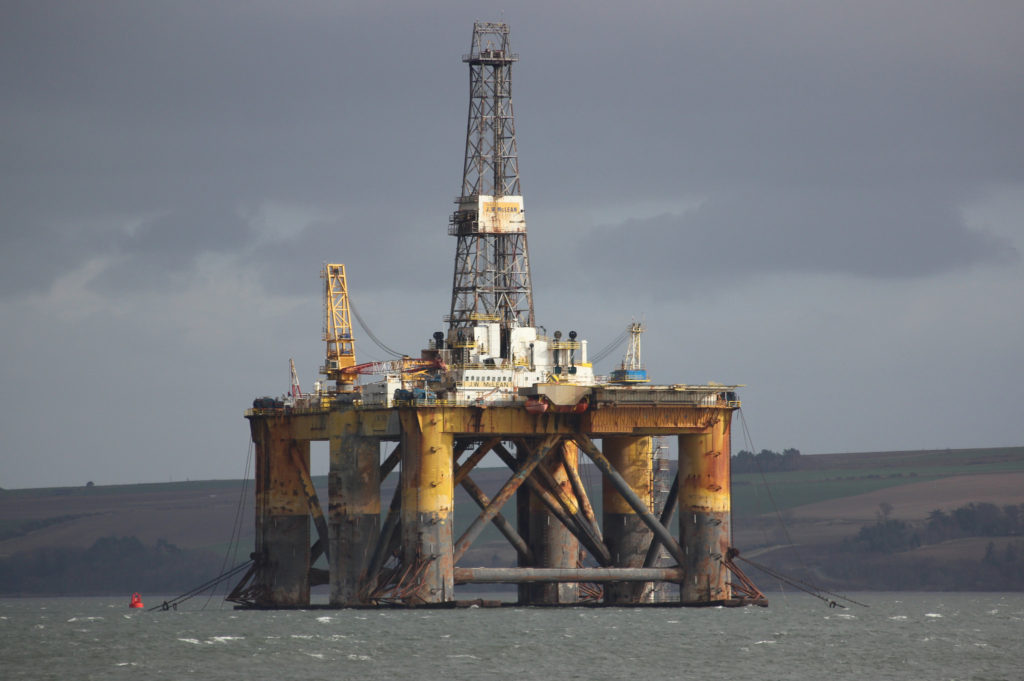 Among countries, the transition will result in both winners and losers.  Clear winners will be countries that are major importers of fossil fuels such as China and the European Union.  Losers will be exporters such as Middle Eastern countries, Russia, the United States, and Canada.  If these countries keep up their fossil fuel investments and production levels despite declining demand, they could experience massive economic losses.

The U.S. is the only country that has withdrawn from the Paris Climate Agreement and the Trump administration seems determined to continue to invest in fossil fuel assets rather than diversifying and divesting from them.  According to a new study published in Nature Climate Change, the results could be disastrous.  Continuing investment in fossil fuels will create a dangerous “carbon bubble” that could burst with massive economic and geopolitical consequences.  If countries keep investing in equipment to search for, extract, process and transport fossil fuels, even though their demand decreases, they will end up losing money on these investments on top of their losses from limited exports.

‘Carbon bubble’ coming that could wipe trillions from the global economy

‘Bursting the Carbon Bubble’ from Earth Wise is a production of WAMC Northeast Public Radio.