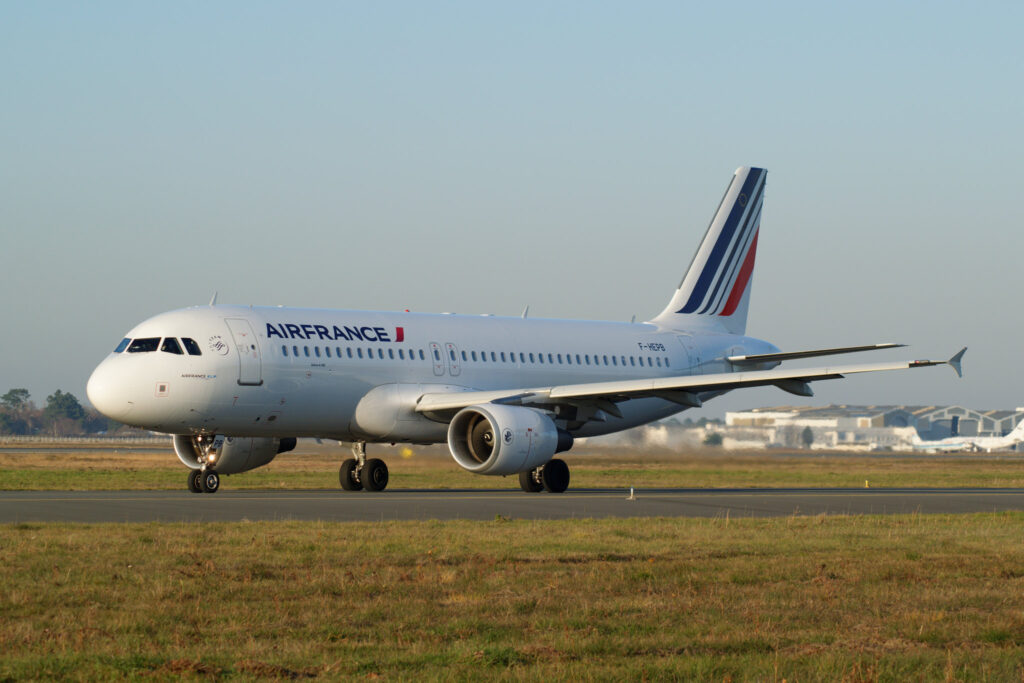 Almost everything we do ultimately results in greenhouse gases entering the atmosphere and therefore has an impact on the climate.  But some activities have much more impact than others.  The aviation industry is responsible for about 5% of global warming.

This doesn’t seem like that large a contribution, but only a very small percentage of the world’s population flies frequently and even in richer countries, only around half the population flew in any given year (at least before the pandemic.)

Flying is generally the only practical option for most long-haul trips and unless people give up on seeing the world or conducting global business in person, they are not going to give up taking air trips.

But shorter flights are a different story.  If you are planning to take a reasonably short trip in France, a plane will soon no longer be an option.  The French government says that flights will be banned on any route where the trip could be made on a train in 2.5 hours or less.  The driving force is the reduction of CO2 emissions.  A plane trip emits an average of 77 times more CO2 per passenger than taking a train on the same route.

The Netherlands and Belgium are also considering bans on short-haul flights and Austrian Airlines recently replaced its Vienna-to-Salzburg flights with train service.

Advocates of the flight bans say that not only does taking the train significantly reduce a traveler’s carbon footprint, but it can be cheaper and actually faster than a plane when factoring in the time spent getting to airports, standing in security lines, getting on and off planes, and so on.  Europe’s extensive train system makes this approach broadly practical. Unfortunately, here in the U.S., it is not quite that easy.