You are here: Home / Podcast / Wastewater And Ammonia | Earth Wise 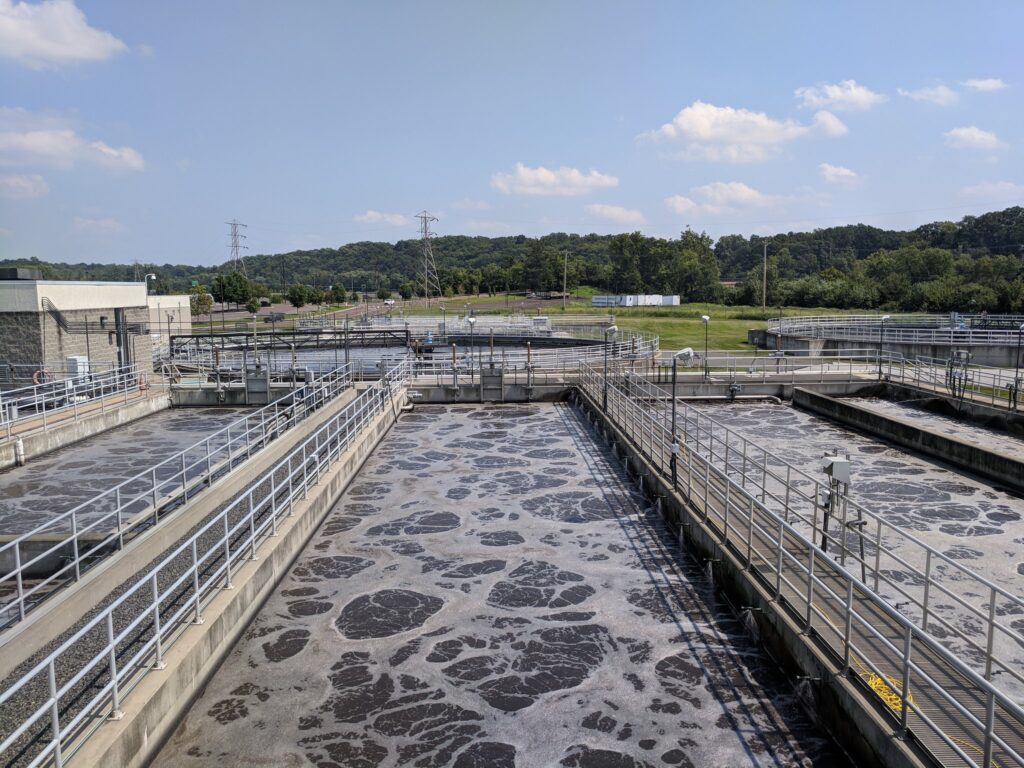 Ammonia is the second most produced chemical in the world.  More than half of it is used in agriculture to produce various kinds of fertilizer, to produce cotton defoliants that make cotton easier to pick, and to make antifungal agents for fruits.  Globally, ammonia represents more than a $50 billion a year market.

Current methods to make ammonia require enormous amounts of heat – generated by burning fossil fuels – to break apart nitrogen molecules so that they can bind to hydrogen to form the compound. Ammonia production accounts for about 2% of worldwide fossil energy use and generates over 400 million tons of CO2 annually.

Engineers at the University of Illinois Chicago have created a solar-powered electrochemical reaction that uses wastewater to make ammonia and does it with a solar-to-fuel efficiency that is 10 times better than previous comparable technologies.

The process uses nitrate – which is one of the most common groundwater contaminates – to supply nitrogen and uses sunlight to power the reaction.  The system produces nearly 100% ammonia with almost no hydrogen side reactions.  No fossil fuels are needed, and no carbon dioxide or other greenhouse gases are produced.  The new method makes use of a cobalt catalyst that selectively converts nitrate molecules into ammonia.

Not only is the reaction itself carbon-neutral, which is good for the environment, but if it is scaled up for industrial use, it will consume wastewater, thereby actually being good for the environment.  The new process is the subject of a patent filing and the researchers are already collaborating with municipal corporations, wastewater treatment centers, and others in industry to further develop the system.

Combining sunlight and wastewater nitrate to make the world’s No. 2 chemical