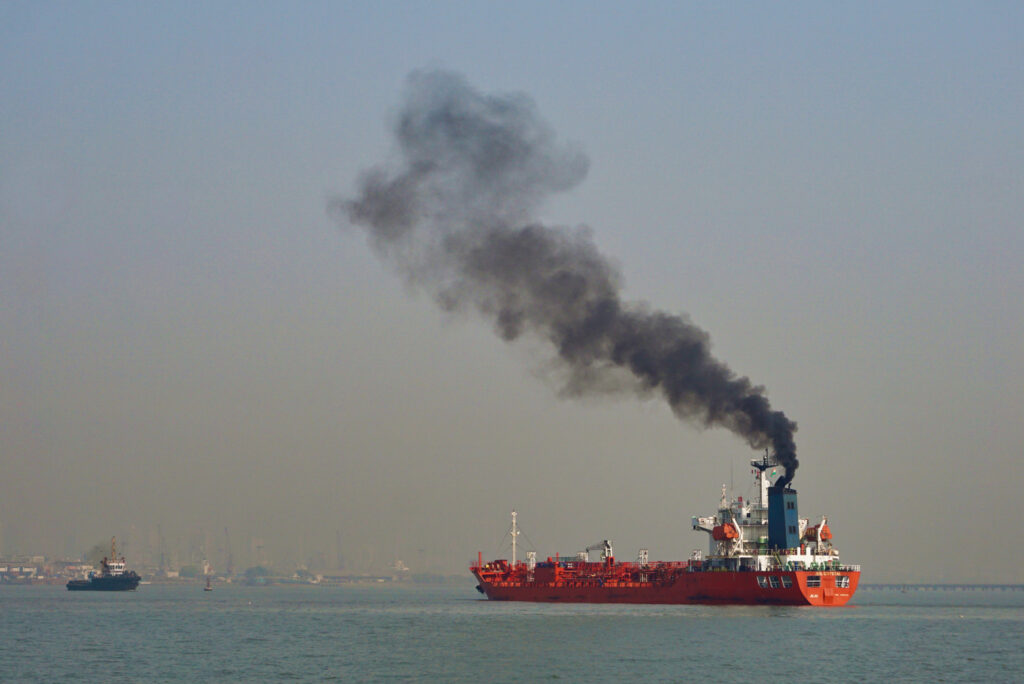 Power plants and other industrial facilities are a major source of carbon emissions.  There are a variety of techniques under development to prevent those emissions by capturing them rather than releasing them into the atmosphere.  All of them add costs to the functioning of the facility.  A good way to offset those costs is to convert the emissions into useful products, ideally making it profitable to capture emissions.

Engineers at the University of Cincinnati have developed an electrochemical system that converts carbon dioxide into ethylene, which is a chemical used in a wide range of manufacturing.  Ethylene has sometimes been called “the world’s most important chemical”.  It is used in many kinds of plastics, textiles, and the rubber found in tires and insulation. It is also used in heavy industry such as steel and cement plants as well as in the oil and gas industry.

The Cincinnati process is a two-stage cascade reaction that converts carbon dioxide to carbon monoxide and then into ethylene.  It is based on the underlying principle of the plug-flow reactor that is used for variety of production applications.  The study, published in the journal Nature Catalysis, demonstrates that the process has high ethylene selectivity – meaning that it effectively isolates the desired compound – as well as high productivity – meaning that it makes a lot of it.  The system will take more time to become truly economical, but the researchers are continuing to make progress on that front with improved catalysts.

The researchers believe that this technique can reduce carbon emissions and make a profit doing it.  Power plants and other facilities emit a lot of carbon dioxide.  With this process, it may be possible to capture it and produce a valuable chemical.