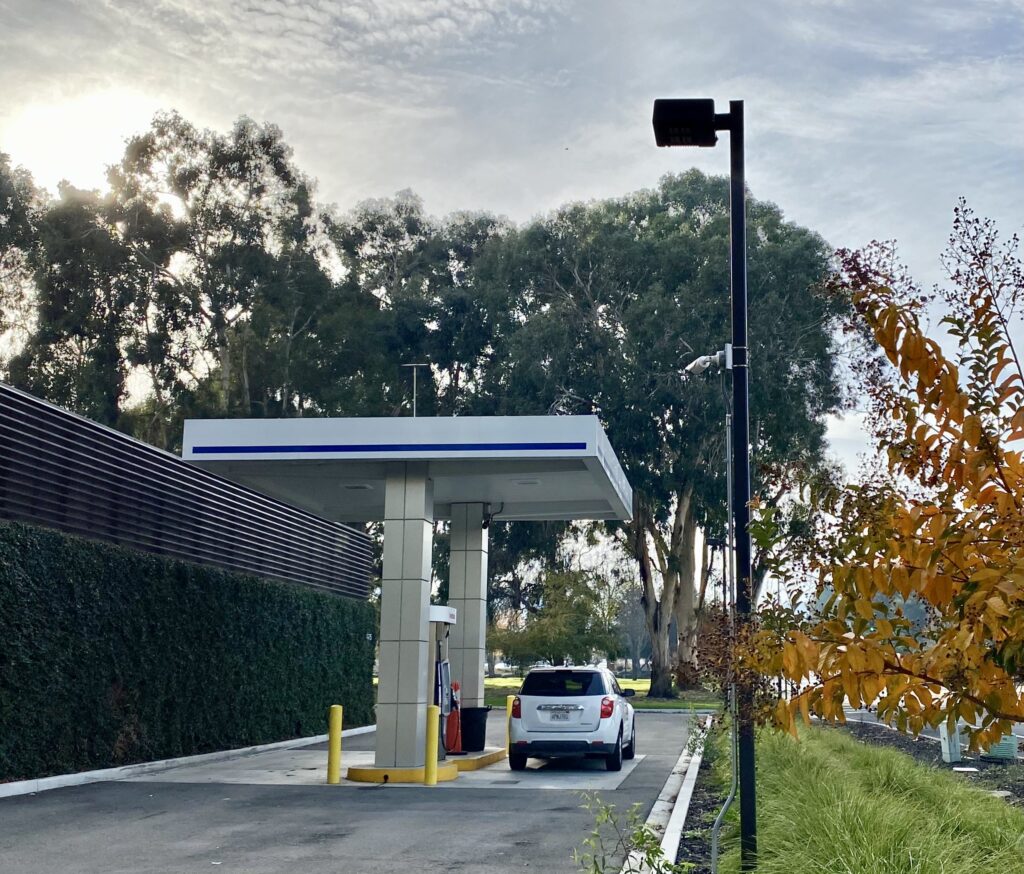 The global hydrogen market generates about $150 billion dollars a year.  The bulk of the market consists of hydrogen used to produce ammonia, refine oil, and produce methanol.  Advocates for hydrogen foresee a $600 billion a year market based on power and industry uses, mobility and transport uses, chemical feedstocks, and construction.  But the problem with expanding the use of hydrogen is that the vast majority of hydrogen in use today is produced from fossil fuels such as natural gas and coal and producing it creates carbon dioxide emissions.

The great hope of the industry is “green hydrogen”- hydrogen produced either without using fossil fuels at all or by capturing and storing the emissions generated. The most likely approach is electrolysis – using electricity to produce hydrogen from water.

Billions of dollars are being invested by both governments and by large oil companies in a race to scale up electrolysis and make it economically attractive.  According to the Hydrogen Council industry lobby group, at least $300 billion is expected to be invested globally over the next decade aimed at developing the green hydrogen that could one day meet almost a fifth of global energy demand.

Many argue that producing green hydrogen with electrolysis is an extremely inefficient way to utilize renewable energy.  Critics of hydrogen-powered vehicles particularly make this argument.   But industrial applications of hydrogen that currently use large amounts of fossil fuels – such as steel manufacturing – may be places where green hydrogen would make a real dent in global emissions.

The race to clean up hydrogen is definitely on.