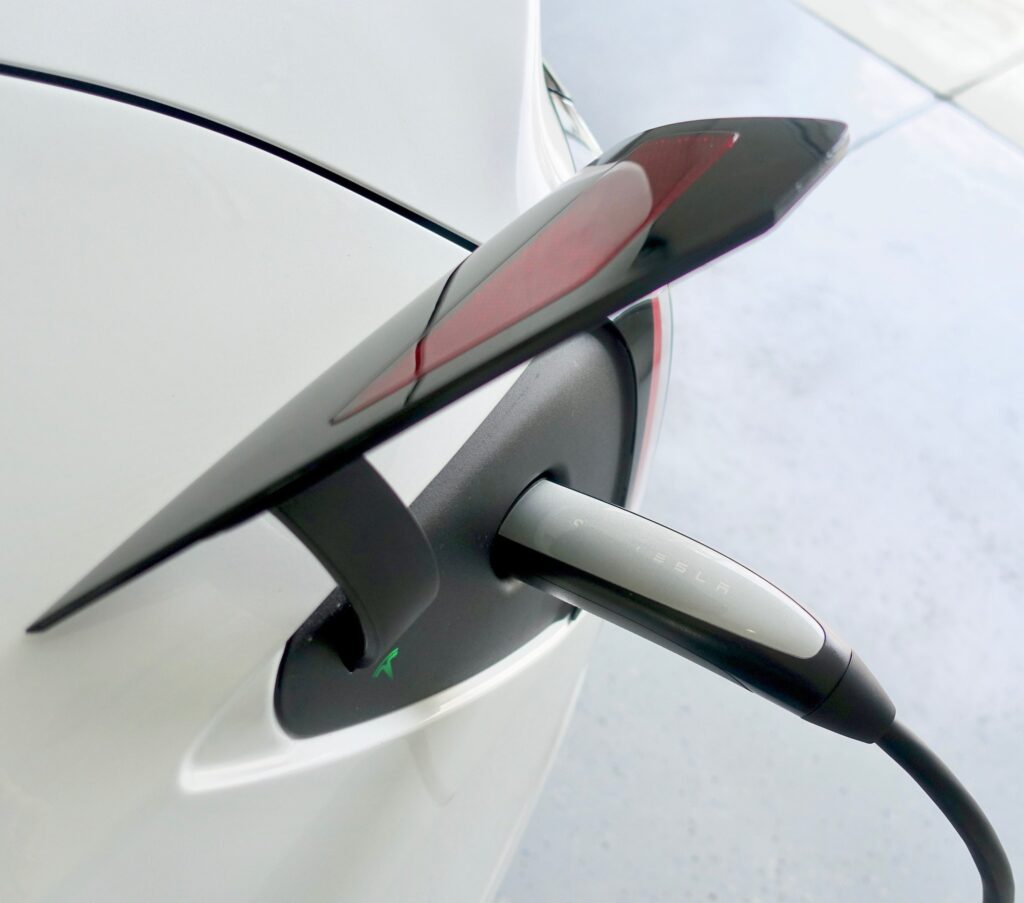 In recent times, there have been several significant events affecting the transition to electric vehicles.  The new administration has made aggressive moves toward fighting climate change.  Wall Street investors have placed more value on Tesla stock than that of GM, Toyota, Volkswagen, and Ford combined.  China, the world’s largest car market, recently mandated that most new cars must be powered by electricity within 15 years.

Against this background, the CEO of General Motors announced in late January that the company will aim to sell only zero-emission cars and trucks by 2035.

This announcement took the rest of the auto industry by surprise.  In the past, the industry tended to present a united message on emissions and other policy issues.  This time around, GM has stepped out in front of the issue.

GM has already committed to spending $27 billion to introduce 30 electric vehicle models by 2025 and is building a plant in Ohio to make batteries for those cars and trucks.

A key driver in the GM decision, no doubt, was an executive order signed by President Biden on his first day of office.  The order directed the Environmental Protection Agency to immediately begin developing tough new tailpipe pollution regulations, designed to reduce the nation’s largest source of greenhouse gas emissions.

Even before the change in administration, five other major automakers – BMW, Ford, Honda, Volkswagen, and Volvo – had already legally bound themselves to tougher fuel economy standards in a deal with California.  Those companies committed to an average fuel economy of 51 miles per gallon in 2026.

While no other large automaker has set a specific target date for selling only electric vehicles, many of them are moving in that direction.  The rapid growth of Tesla is an indicator of where the auto industry is heading.