You are here: Home / Podcast / Pesticides In The Great Barrier Reef 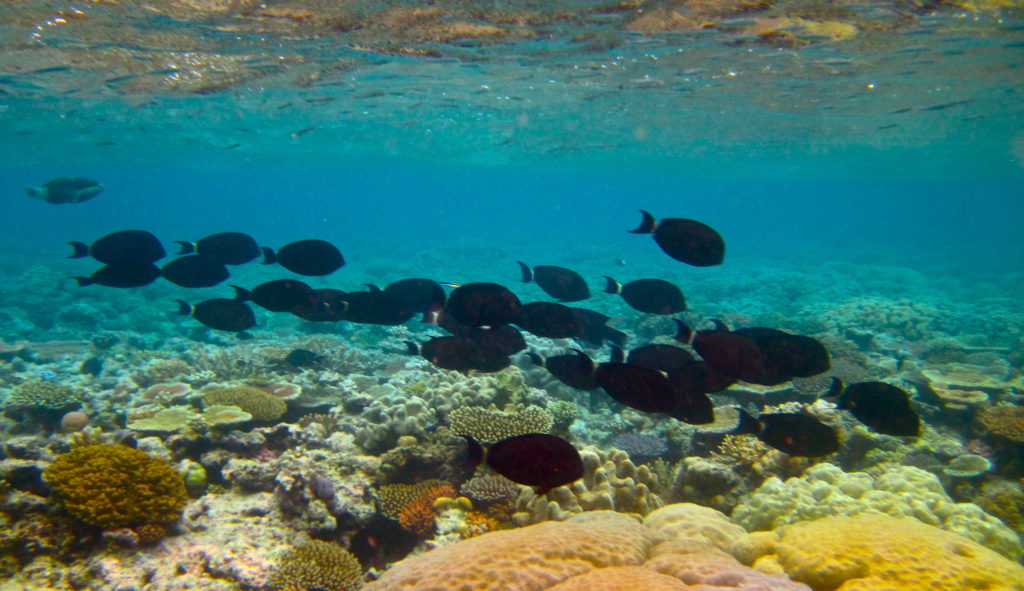