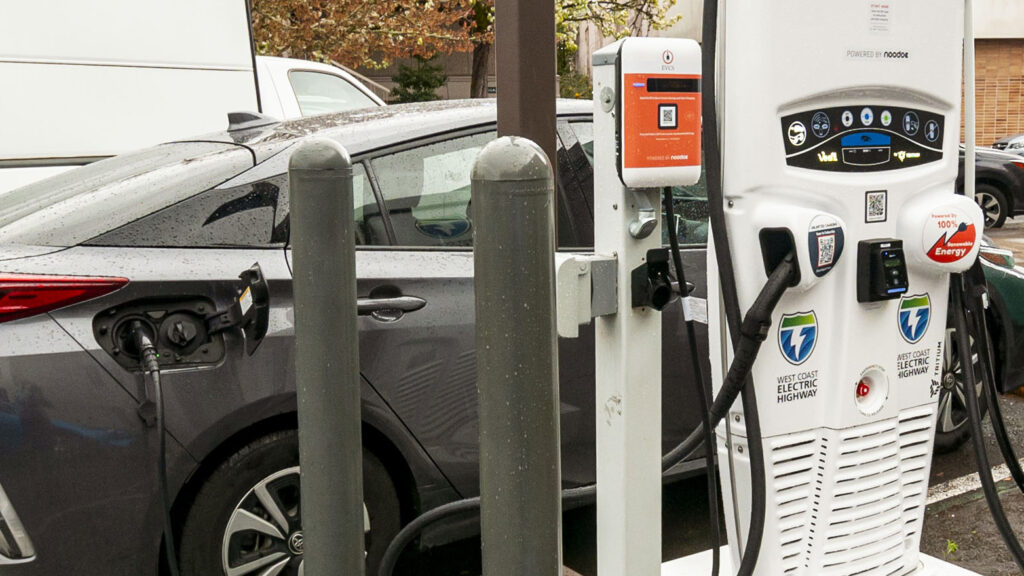 The growing use of electric vehicles as well as energy storage systems has created a major focus on the batteries for these applications.  Lithium-ion batteries dominate these applications and the demand for the materials needed to manufacture them continues to grow.

The raw materials for these batteries include not only lithium, but also can include nickel, manganese, and cobalt.

Sulfur has been a desirable alternative for use in lithium-based batteries for quite a while because it is an abundant element and can be extracted in ways that are safe and environmentally friendly.  However, previous attempts to create lithium batteries that combine sulfur cathodes and the standard carbonate electrolytes used in lithium-ion batteries have not been successful because of irreversible chemical reactions between intermediate sulfur products and the electrolytes.

A group of chemical engineers at Drexel University has now found a way to introduce sulfur into lithium-ion batteries that solves the stability problem and also has major performance advantages.  The new batteries have three times the capacity of conventional lithium-ion batteries, and last more than 4,000 recharges, which is also a substantial improvement.

The new battery technology involves creating a stable form of sulfur called monoclinic gamma sulfur by depositing the sulfur on carbon nanofibers.   Previously, this sulfur phase was only observed at high temperatures and was only stable for 20 or 30 minutes.  This chemical phase of sulfur does not react with carbonate electrolytes and therefore produces a battery that is chemically stable over time.

Incorporating this sulfur into battery cathodes results in a better battery that doesn’t need any cobalt, nickel, or manganese.  It could be the next big thing in electric vehicle batteries.