You are here: Home / Podcast / How Quickly Can The Planet Recover? | Earth Wise 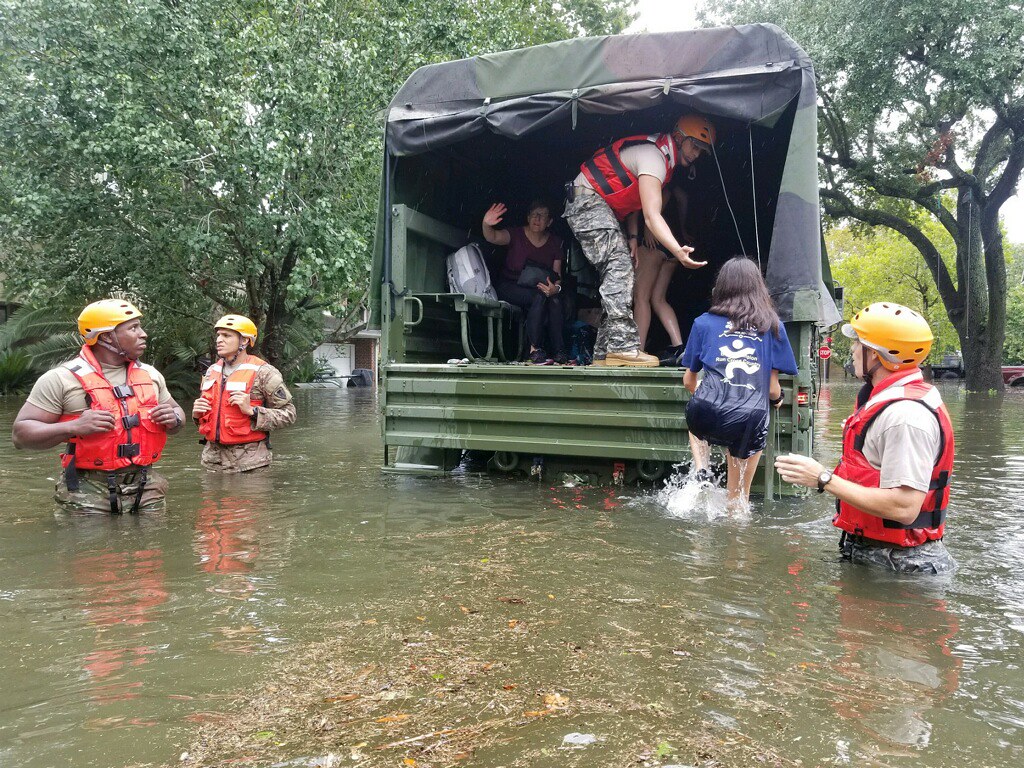 Climate change refers to long-term shifts in temperatures and weather patterns.  Historically, these shifts were natural.  But since the Industrial Revolution, scientists have found that the main driver of climate change has been human activities, primarily by adding significant amounts of greenhouse gases into the atmosphere through the burning of fossil fuels.

Today, climate change is destabilizing Earth’s temperature equilibrium and is having a widespread impact on humans, animals, and the environment.  Some of the consequences of anthropogenic climate change include warmer air and ocean temperatures, shrinking glaciers, increasing spread of pests and pathogens, declining biodiversity, and more intense and frequent extreme weather events.

But how quickly can the climate recover from the warming caused by an increase in carbon dioxide in the atmosphere?

Researchers from Johannes Gutenberg-University Mainz in Germany looked into this question by investigating the significant rise in global temperatures that took place 56 million years ago.  Likely triggered by a volcanic eruption,  the increase of between 5 and 8 degrees Celsius was the fastest natural period of global warming that has impacted the climate.

Because higher temperatures cause rocks to weather faster, the research team decided to analyze the weathering processes that occurred during the warming event 56 million years ago.  Their findings, which were recently published in the Journal Science Advances, indicate that the climate took between 20,000 and 50,000 years to stabilize following the rise in global temperatures.

Climate change is not some distant problem.  It is happening now and it poses a serious threat to all forms of life.  We need to address the problem with more urgency.

How quickly does the climate recover?