You are here: Home / Air and Water / Dams And The Environment 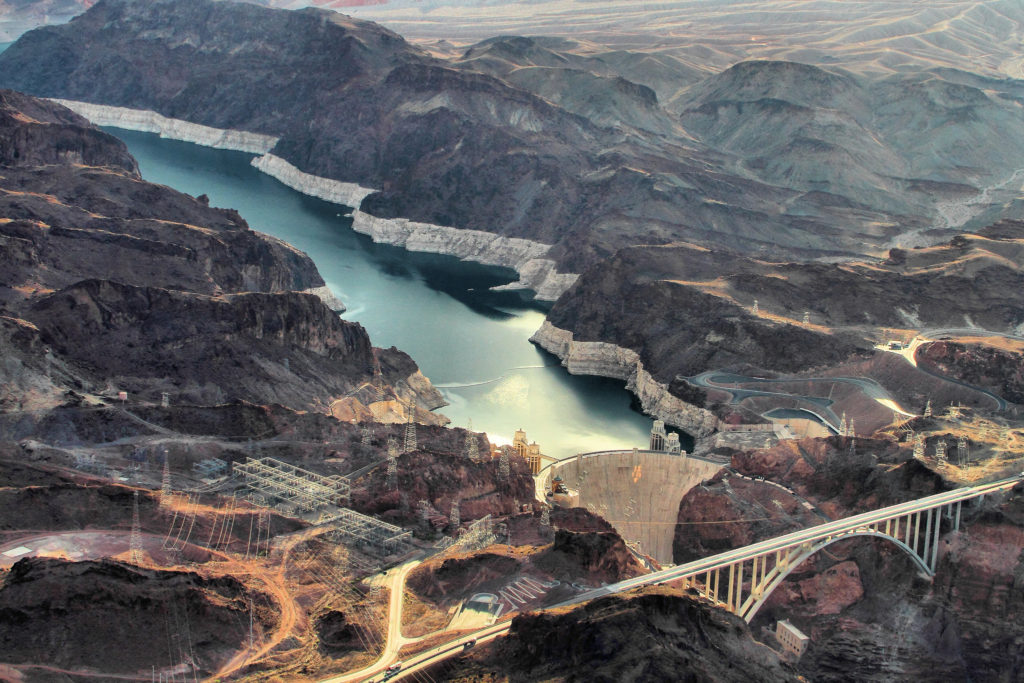 There are an estimated 84,000 dams in the United States which impound 600,000 miles of river, or about 17% of the rivers in the country.  Within the next 15 years, more than 90% of the world’s rivers will be fragmented by at least one dam.

Dams have a huge impact on the environment.  They interrupt wildlife habits, damage ecosystems and they impact the global carbon cycle, the complex biogeochemical cycle in which carbon is exchanged among the land, water and air of the Earth.

A new study published in Nature Communications looked at the effects of dams on the carbon cycle.  The study revealed that nearly one-fifth of the organic carbon that moves from land to ocean is trapped by man-made dams.  Reservoirs in general can act as carbon sinks or as significant sources of greenhouse gas emissions.  Artificial reservoirs are distinct from natural systems in several key ways that may enhance greenhouse gas emissions.  These effects are not properly represented in climate change models.

Since dams don’t just have local environmental impacts, it is therefore essential that we gain a better understanding of the impact of reservoirs on the global climate cycle.

But apart from affecting the carbon cycle, dams interfere with vital nutrients.  Dams block the transport of phosphorus, nitrogen and silicon that otherwise flows into wetlands, lakes, floodplains, and coasts downstream.  This alters entire ecosystems and the wildlife and marine life dependent on them.

If we continue building dams around the world, we may well be undermining our other efforts to reduce global greenhouse gas emissions as well as further damaging fragile ecosystems.

‘Dams and the Environment’ from Earth Wise is a production of WAMC Northeast Public Radio.