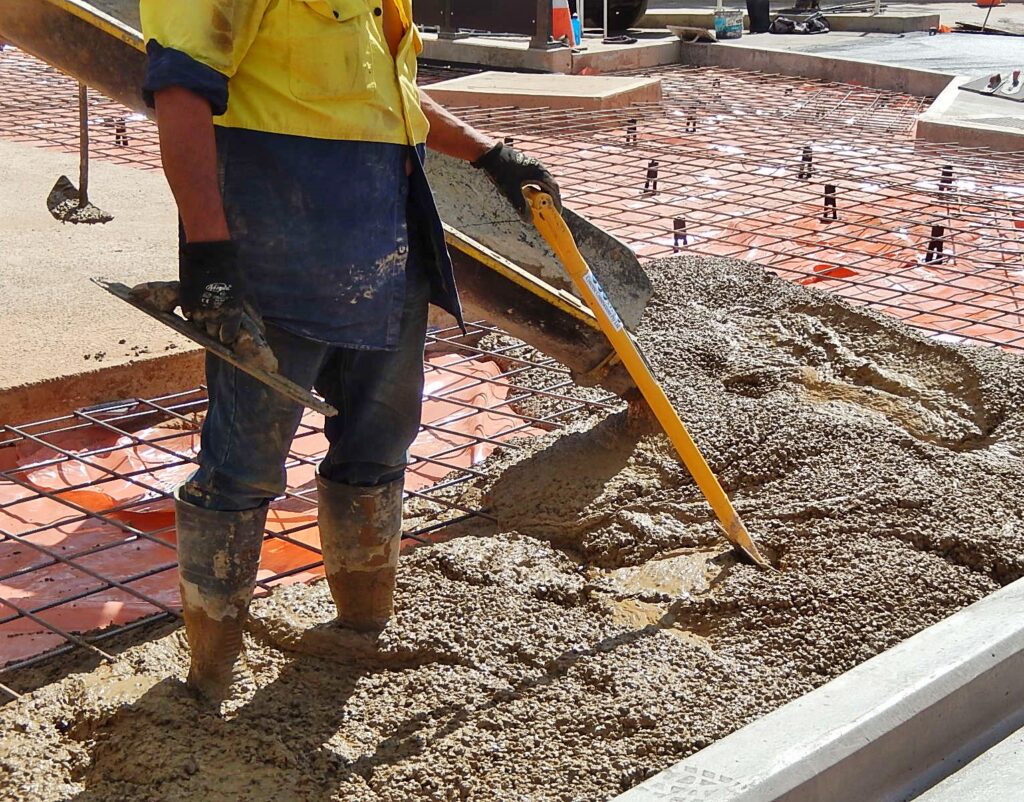 Cement is the basic ingredient of concrete, which is the most widely used construction material in the world.  About 8% of global carbon dioxide emissions are associated with cement production.

More than half of these emissions come from making clinker, which is a major component of cement produced by heating ground limestone and clay to a temperature of over 2500 degrees Fahrenheit.  Some of the emissions come from burning fossil fuels to heat the materials, but much of them come from the chemical reaction that creates the clinker.

The Portland Cement Association, which represents 92% of US cement manufacturing capacity, has recently released its “Roadmap to Carbon Neutrality”, which lays out a plan to reach carbon net zero across the cement and concrete value chain by 2050.

The plan includes the greater use of alternative fuels to reduce emissions from energy use.  It also involves the adoption of newer versions of cement such as Portland limestone cement, which reduces CO2 levels.  The industry has already reduced emissions by some shifting to Portland limestone cement, but it still only represents a small fraction of cement production.

The most significant strategy would be the adoption of carbon capture, utilization, and storage (or CCUS) technologies.  The idea is to capture the CO2 generated in the production of clinker and inject it into the fresh concrete.  It would actually be permanently sequestered in the concrete and would not be released even if a structure is demolished in the future.

It will take a combination of technologies and initiatives for the cement industry to reduce its emissions.  Fortunately, the industry appears to be committed to that goal.