You are here: Home / Podcast / Rapid Response To Climate Change More Important Than Ever 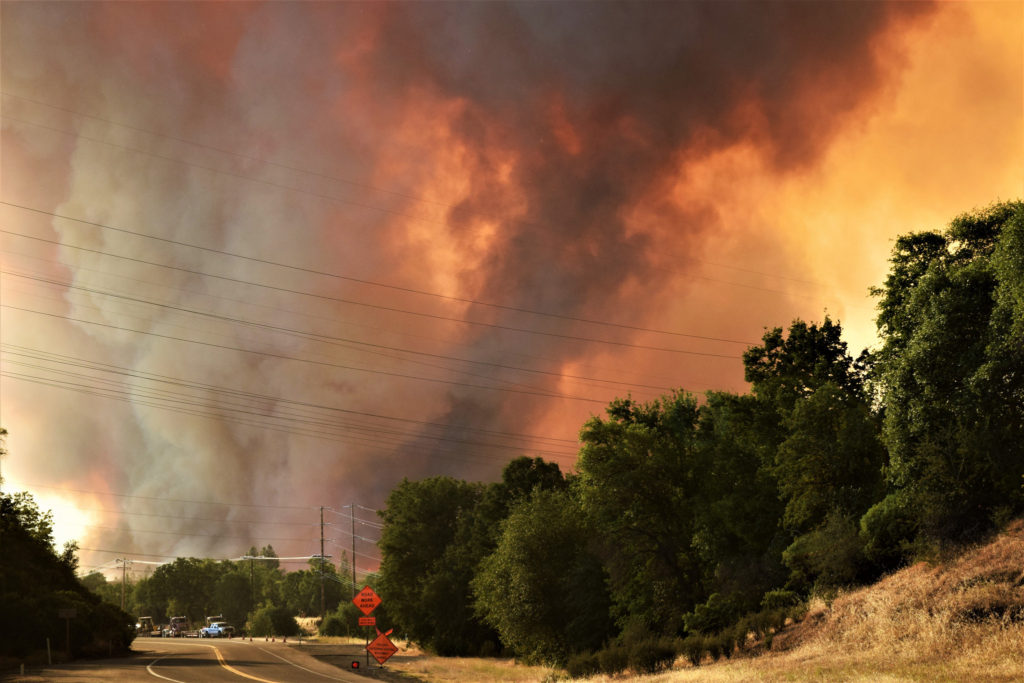 The report is the work of 91 authors and review editors from 40 countries and cites over 6,000 scientific references.

A key message of the report is that we are already seeing the consequences of a 1 degree rise in global temperatures in the form of more extreme weather, rising sea levels and diminishing Arctic sea ice, among other things.

The report highlights what the impacts of not limiting the temperature increase to 1.5 degrees Celsius would be.

Limiting global warming would give people and ecosystems more room to adapt and remain below relevant risk thresholds.

But the most sobering news is that at this point, limiting global warming to a 1.5-degree rise would require rapid and far-reaching transitions in land, energy, industry, buildings, transport, and cities.  We need to reduce CO2 emissions by 45% by 2030 and far more by 2050.

Accomplishing this is possible within the laws of chemistry and physics, but it is very uncertain whether we have the collective will to do it.

Photo, posted July 26, 2018, courtesy of the California Bureau of Land Management via Flickr.

‘Rapid Response to Climate Change’ from Earth Wise is a production of WAMC Northeast Public Radio.