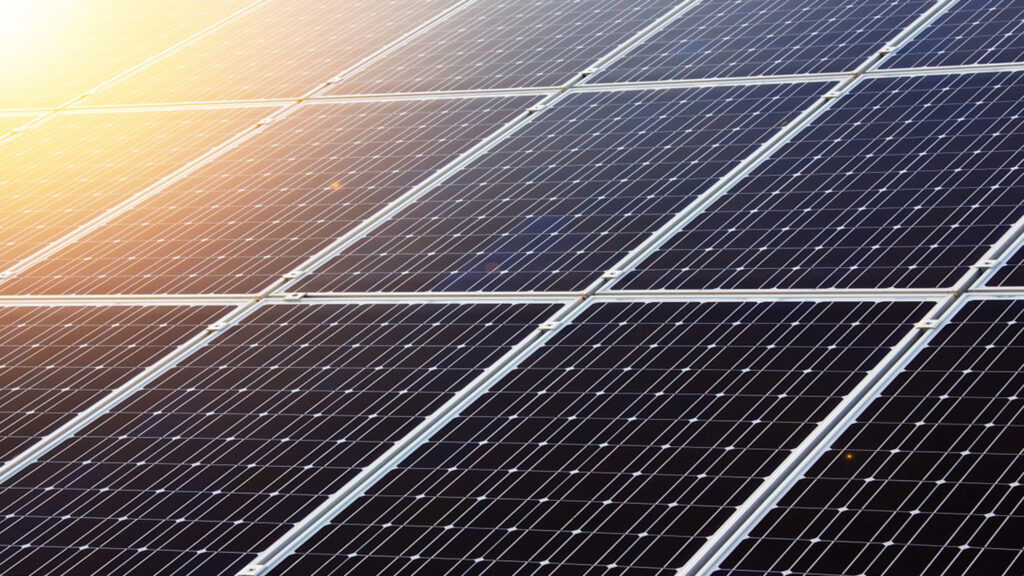 Countries are trying to figure out how to get enough energy from solar and wind generation to completely decarbonize their economies.  According to some estimates, nations might have to devote between half a percent and five percent of their land area to solar panels to get the job done.  Half a percent is about the amount of the U.S. that is covered by paved roads.  While there is lots of open land in many parts of the country, covering it with solar panels might not be acceptable to farmers, conservationists, or other interested parties.

Floating solar panels stay cooler and run more efficiently than those on land.  The panels also help prevent evaporation from their watery homes and the shading they provide also help to minimize algal blooms.  Solar installations on reservoirs generally puts them near cities, making it easier to feed power into urban grids.

On the other hand, floating solar systems need to be able to withstand water and waves and are generally more expensive to build than land-based systems.

At present, the installed global capacity of floating solar is only about 3 gigawatts, compared with more than 700 gigawatts of land-based systems. However, reservoirs around the world collectively cover an area about the size of France.  Covering just 10 percent of them with floating solar could produce as much power as all the fossil-fuel plants in operation worldwide.