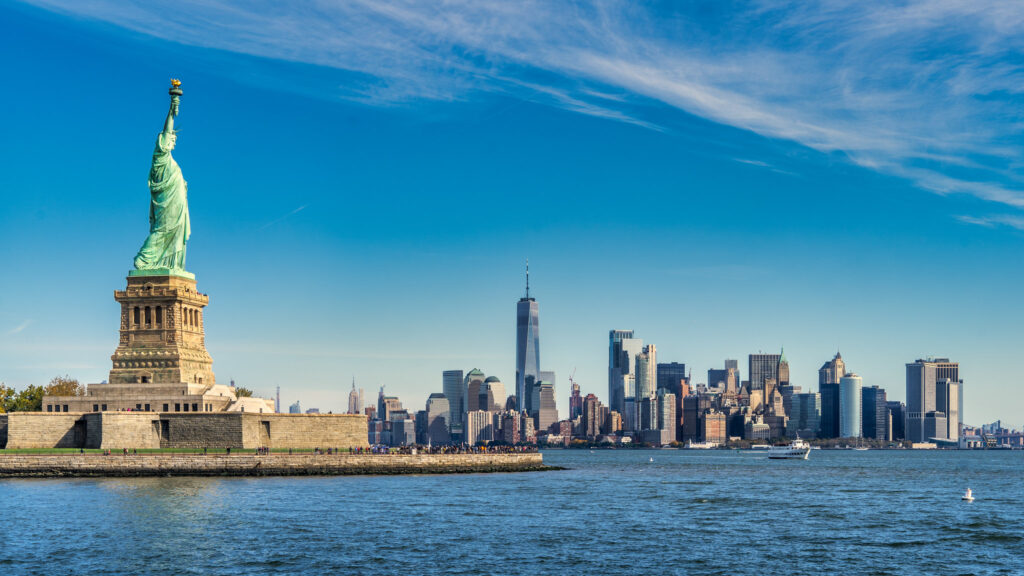 Green hydrogen is hydrogen produced using renewable energy, such as wind, solar, and hydro power.  While hydrogen itself is a carbon-free fuel, most of the hydrogen produced today is made with a process called natural gas reforming which has byproducts of carbon monoxide and carbon dioxide.  As a result, the environmental benefits of using hydrogen are largely lost.  Hydrogen is the most plentiful element in the universe but extracting it for use as a fuel is not easy.

Green hydrogen is obtained by splitting water molecules into their constituent hydrogen and oxygen parts.  In principle, oxygen is the only byproduct of the process.  The main drawback of electrolysis, as this process is called, is that it is energy intensive as well as being expensive.  But if that energy comes from renewable sources, then it is a clean process.

New York’s announcement is that the state will collaborate with the National Renewable Energy Laboratory and join two hydrogen-focused organizations to inform state decision-making, as well as make $12.5 million in funding available for long duration energy storage techniques and demonstration projects that may include green hydrogen.

Green hydrogen has the potential to decarbonize many of the more challenging sectors of the economy.  Hydrogen is a storable, transportable fuel that can replace fossil fuels in many applications.  Many experts believe that the so-called hydrogen economy could be the future of the world’s energy systems.  For that to happen, green hydrogen will need to be plentiful, sustainable, and inexpensive.