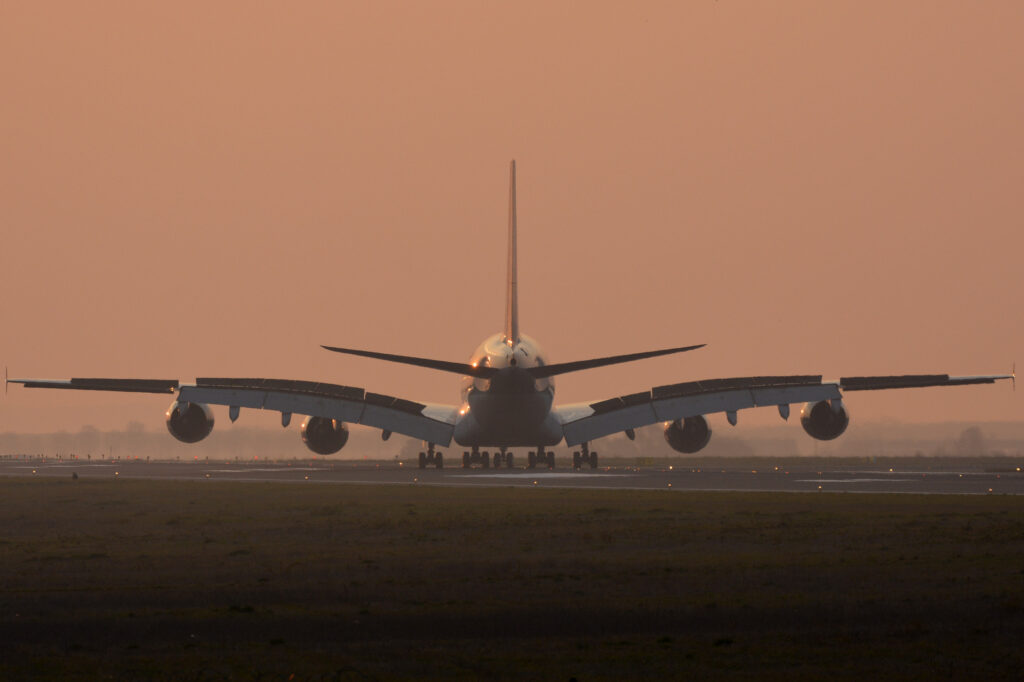 Airbus, the giant European aerospace company, hopes to have hydrogen-powered commercial airliners in the sky by 2035.  Such planes would have no carbon dioxide emissions.

Greenhouse gas emissions from commercial aviation have been a rapidly increasing contribution to the global total.  Of course, the Covid-19 pandemic has drastically reduced air travel, so emissions are currently lower than they have been in a very long time.  But at some point, they will resume at previous levels and continue to increase.

Planes themselves produce over 2% of global CO2 emissions, and between the climate effects of contrails and the emissions associated with the rest of the air travel industry, commercial aviation drives about 5% of global warming.

Airbus is studying design concepts in which planes run off of hydrogen and oxygen fuel and have no carbon exhaust.   Making such planes practical and environmentally advantageous requires solving an array of complex technical challenges.

One of the biggest challenges is that the hydrogen on the market today is considered to be “brown” rather than green, meaning that it is not a sustainably produced energy source.  Almost all hydrogen produced today comes from natural gas reforming, which results in carbon emissions.  A viable hydrogen-powered aviation technology assumes that producing hydrogen by splitting water molecules into oxygen and hydrogen using renewable energy becomes the standard source for it.

There have been test flights of small planes and drones powered by hydrogen, but Airbus expects that intensive research and development for the next five years will be required to evolve its current preliminary designs to a stage where they could be developed for future use in its product line.  It won’t happen overnight, but according to Airbus, hydrogen planes are coming.