You are here: Home / Podcast / Harnessing The Smell Of Fear | Earth Wise 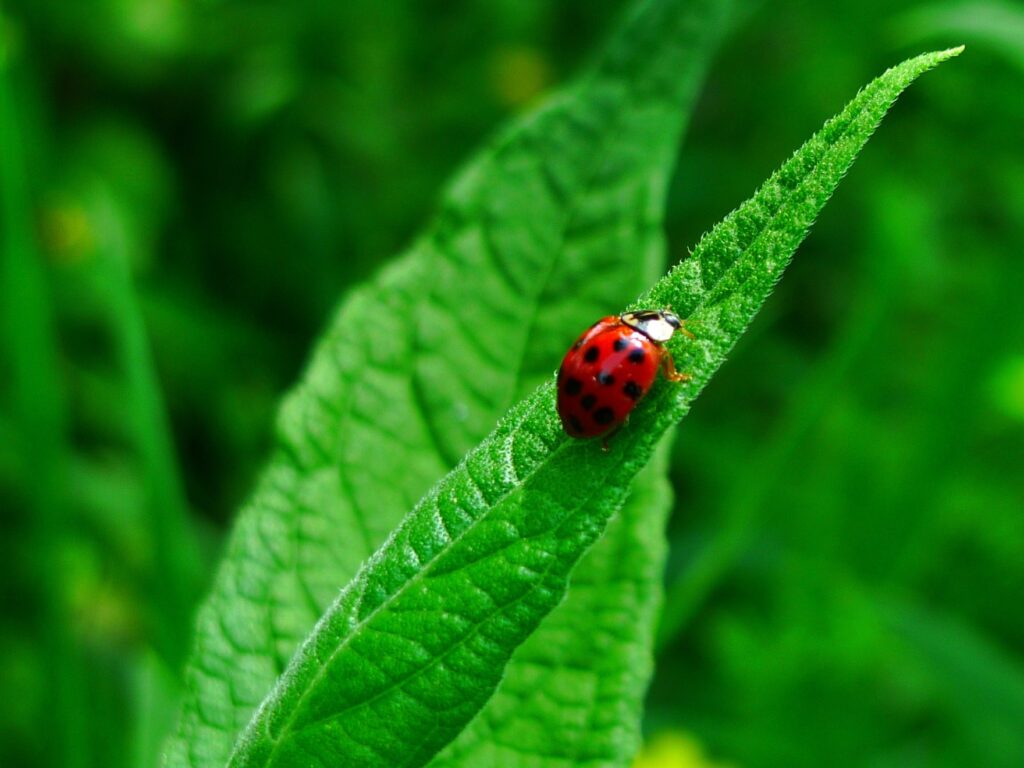 Plant-eating insects present a major problem for farmers and home gardeners.  Aphids, for example, are a highly destructive pest to many crops.  Their large numbers and ability to transmit plant pathogens make them a persistent problem for growers.

Pesticides are chemical substances that are commonly used to prevent, destroy, repel or mitigate pests.  They include insecticides for insects, rodenticides for rodents, herbicides for weeds, and fungicides for microorganisms.  According to the U.S. Geological Survey, approximately one billion pounds of these chemicals are used in the United States every year.

But pesticides can also contaminate soil, water, and other vegetation, as well as kill many non-target species.  Exposure to these chemicals is dangerous for human health.

According to a new study, researchers from Pennsylvania State University have developed a way to bottle the “smell of fear” produced by predators in order to repel and disrupt pests naturally without the need for these harsh substances.  The researchers recently presented their findings at the American Chemical Society meeting.

Aphids happen to be a favorite food of ladybugs. Aphids and other herbivorous insects will steer clear of fields and gardens if they smell predators nearby.  The researchers identified and extracted the volatile odor profile from ladybugs.  The researchers used the compounds to create a special odor blend that can be used in an essential oil diffuser to spread the scent across a garden or field.

The research team plans to conduct field tests to see if the effects outside are similar to what was observed in the lab.  A natural and effective pest repellent would be a big win for people and the planet.

Protecting gardens and crops from insects using the ‘smell of fear’