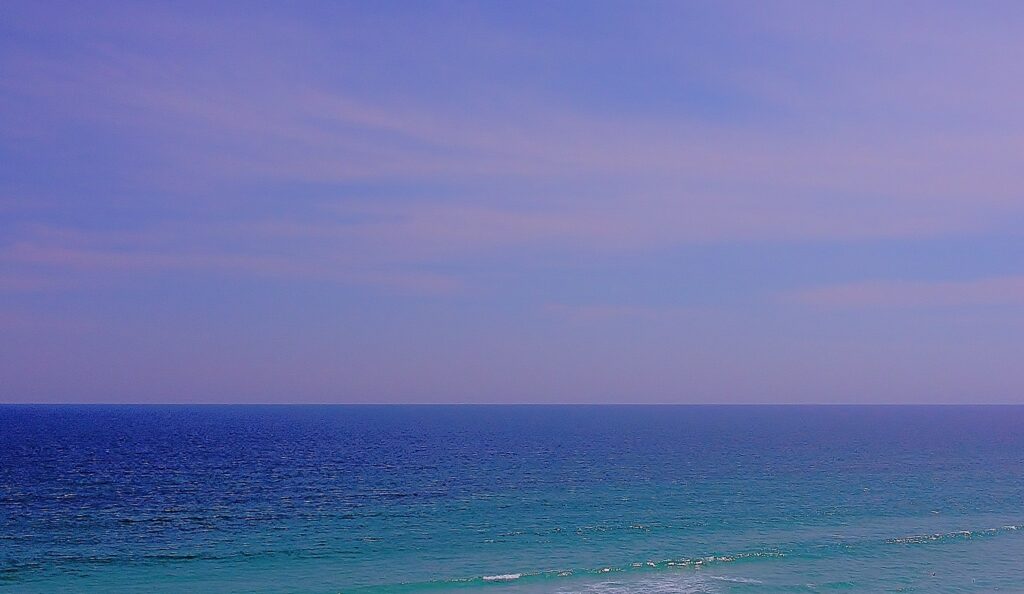 According to a new report by the Global Wind Energy Council, floating offshore wind technology is on track to grow from a miniscule market to a substantial contribution to the world’s energy supply over the next decade.  Furthermore, the United States represents one of the countries with the greatest potential.

Wind power is stronger and steadier in the ocean than on land, so the use of offshore wind is rapidly expanding.  However, because most installations are based on fixed structures attached to the sea bottom, they cannot be installed in very deep or complex seabed locations.

Floating offshore wind is based on structures that are anchored to the seabed only by means of flexible anchors, chains, or steel cables.  Apart from making it feasible to place wind turbines in deeper and more distant locations, floating turbines and platforms can also be built and assembled on land and then towed to the offshore installation site.

The floating offshore wind industry is currently in a pre-commercial phase but has great potential.  Many offshore locations with great potential in terms of their wind resources are unsuitable for conventional installations either because of the depth of the seabed or its complex structure.  This is particularly true of the waters off the coasts of California, Oregon, and the Gulf Coast, which otherwise offer excellent wind resources.

There are many issues to deal with in expanding the use of floating offshore wind, including transporting the power to shore and the ability of the local power grids to handle the incoming power.  On the other hand, distantly placed floating offshore wind reduces environmental concerns and eliminates issues associated with the visual impact of wind farms for coastal residents.