You are here: Home / Podcast / Fertilizing The Ocean | Earth Wise 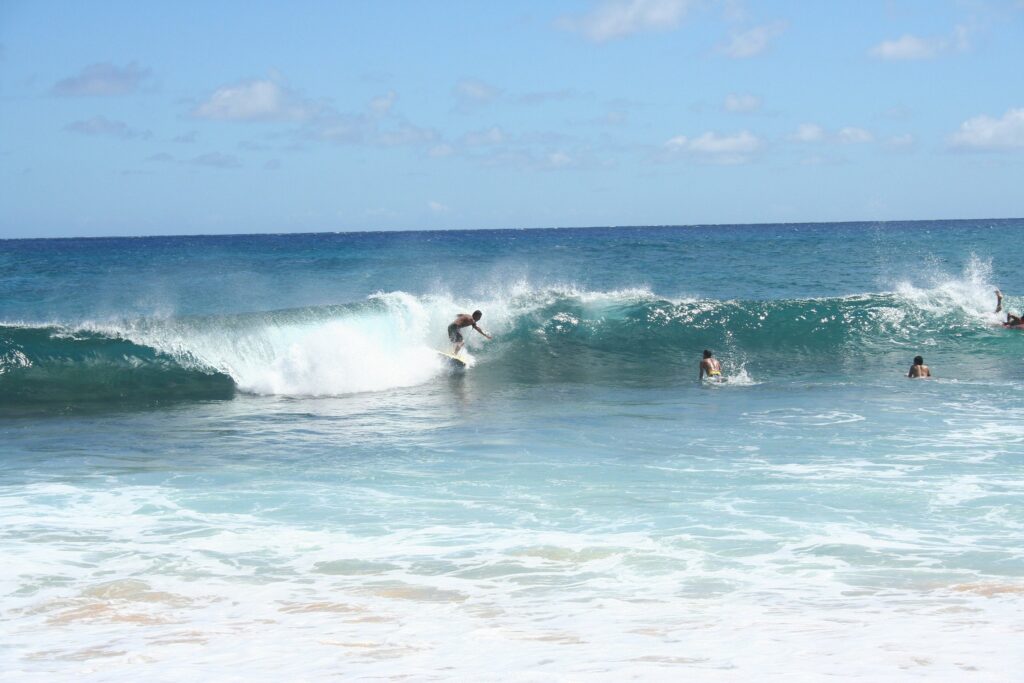 There are a variety of schemes for removing carbon dioxide from the atmosphere.  Some require advanced and generally not-very-well developed technology.  Others, such as planting vast numbers of trees, are nature-based but are daunting with respect to the scale to which they need to take place in order to be truly effective.

Researchers at the Pacific Northwest National Laboratory in Richland, Washington have been examining the scientific evidence for seeding the oceans with iron-rich engineered fertilizer in order to feed phytoplankton.  Phytoplankton are microscopic plants that are a key part of the ocean ecosystem.

Phytoplankton take up carbon dioxide as they grow.  In nature, nutrients from the land end up in the ocean through rivers and from blowing dust.  These nutrients fertilize the plankton.  The idea is to augment these existing processes to increase the growth of phytoplankton.  As they eventually die, they sink deep into the ocean, taking the excess carbon with them.

The researchers argue that engineered nanoparticles could provide highly controlled nutrition that is specifically tuned for different ocean environments.  Surface coatings could help the particles attach to plankton.  Some could be engineered with light-absorbing properties, allowing plankton to consume and use more carbon dioxide.

Analysis of over 100 published studies showed that numerous non-toxic, abundant, and easy-to-create metal-oxygen materials could safely enhance plankton growth.  According to the researchers, the proposed fertilization would simply speed up a natural process that already sequesters carbon in a form that could remove it from the atmosphere for thousands of years.  They argue that given the current trends in the climate, time is of the essence for taking action.