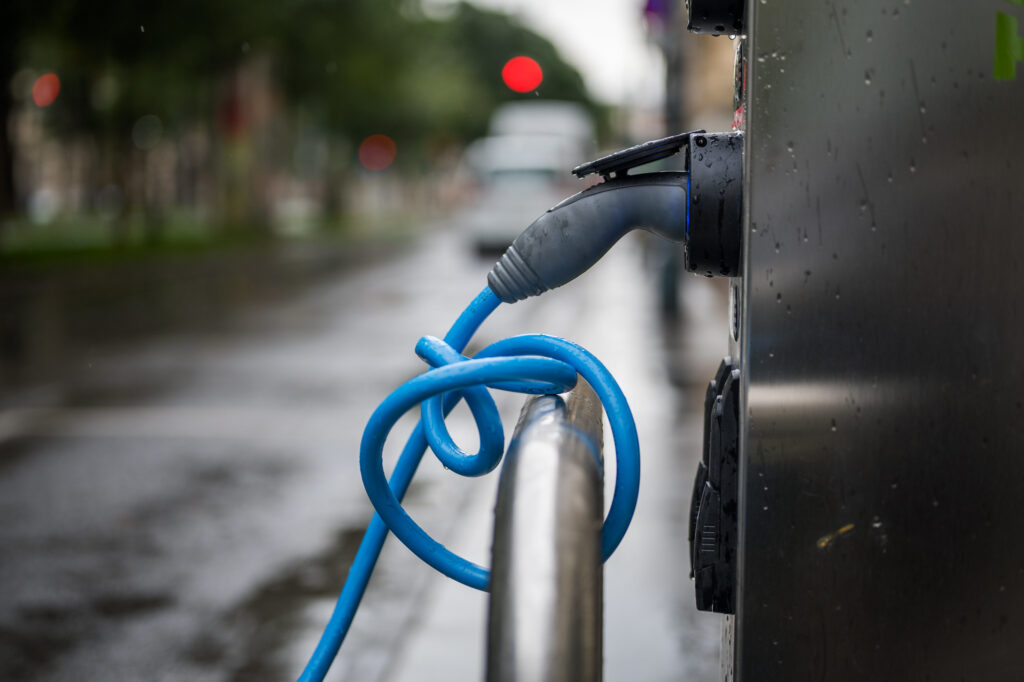 Most of the buzz about electric vehicles relates to passenger cars as the auto industry is making a major transition away from gasoline power.  Recently, pickup trucks have started to get some attention as well as Ford’s electric version of the F-150 truck has hit the streets and the long-awaited Tesla Cybertruck will be introduced next year.  There hasn’t been as much talk about delivery vehicles, but there should be.

There are about 15 million delivery vehicles in the U.S., and they are a significant contributor to greenhouse gas emissions.   The post office alone has a quarter million of them.  Such vehicles are especially attractive candidates for electrification.  Most travel relatively consistent and short routes, which makes it easier for companies to be able to charge them and keep them charged.

Electrifying delivery vehicles in cities is especially important because the vehicles travel into and through residential neighborhoods, spreading pollution and particulates as they go.

Some provisions of the Inflation Reduction Act provide credits for the purchase of commercial vehicles.  Light-duty vans and trucks qualify for a credit of as much as $7,500.  Medium- and heavy-duty trucks qualify for credits as high as $40,000.  In addition, substantial tax credits are available for the installation of charging equipment.

According to a study by the Rocky Mountain Institute, sixty percent of new truck sales could be electric by 2030.  By 2035, the trucking industry could cut its emissions in half.

American companies are already stepping up to the plate.  Amazon plans to deploy 100,000 electric delivery vehicles from new automaker Rivian.  Walmart, UPS, FedEx, and others have also committed to electrified trucks.

The Climate Bill Will Electrify More Delivery Vans and Trucks