You are here: Home / Podcast / Decarbonizing The Most Polluting Heavy Industries | Earth Wise 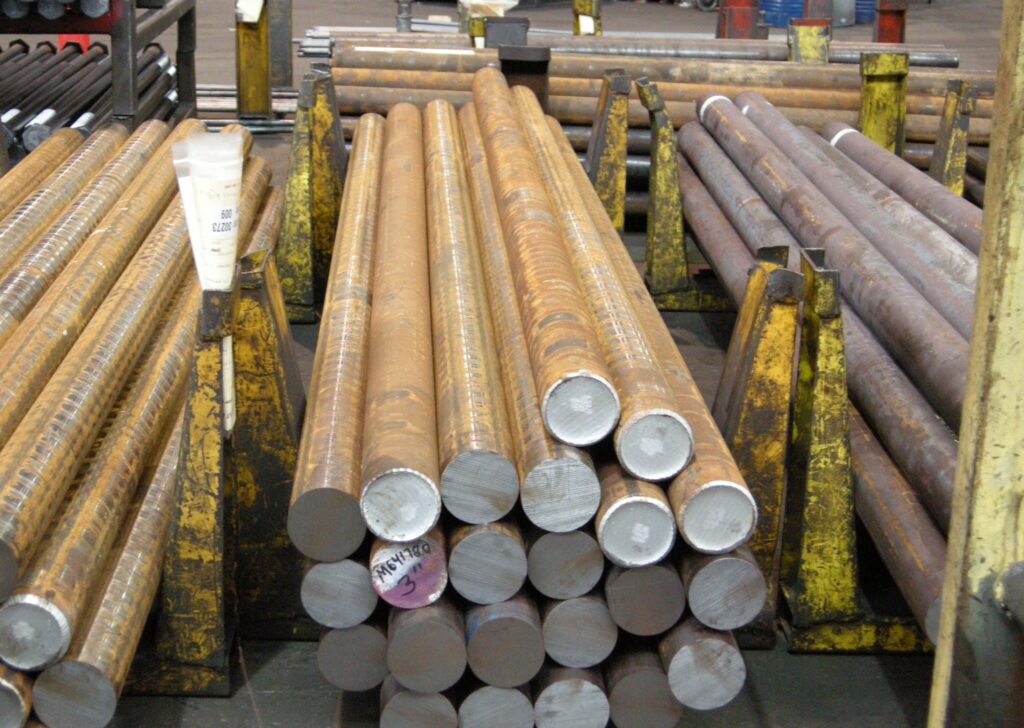 The production of steel, cement, and ammonia accounts for about 20% of the carbon dioxide humans pour into the atmosphere.  Modern cities are largely constructed from concrete and steel and most of our food is grown using fertilizer made from ammonia.

The most widely discussed solutions to decarbonizing these industries are green hydrogen and carbon capture and storage or CCS.

Steel manufacture is responsible for 11% of society’s emissions.  Most production starts by burning coal in a blast furnace. Using CCS could reduce emissions from burning the coal.  But the blast furnace could be eliminated entirely by the use of electrolysis to produce the pure iron needed to make steel.  This would be extremely energy-intensive but using a low-carbon source like green hydrogen could greatly reduce the emissions from making steel.

Decarbonizing cement manufacturing is perhaps the toughest challenge.  Cement is made in a high-temperature kiln, typically heated by burning fossil fuels.  The process converts calcium carbonate and clay into a hard solid called clinker.  The main byproduct of that is even more carbon dioxide.  Burning green hydrogen and capturing carbon emission are about the best hope for reducing cement manufacturing emissions.

Can the World’s Most Polluting Heavy Industries Decarbonize?