You are here: Home / Podcast / Climate Change And The Winter Olympics | Earth Wise 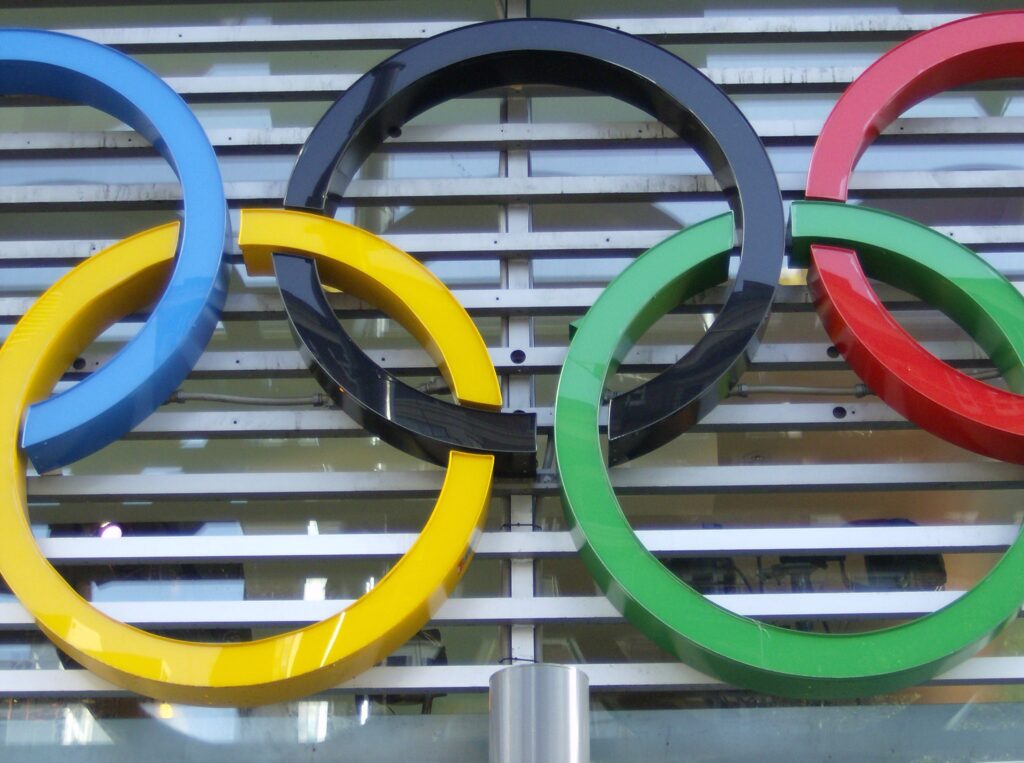 According to a new study led by researchers from the University of Waterloo in Canada, climate change will limit where the Winter Olympics can be held as winter changes across the Northern Hemisphere.

The international research team found that by the end of the century only one of the 21 cities that have previously hosted the Winter Olympics would be able to reliably provide fair and safe conditions for winter sports if global greenhouse gas emissions are not dramatically reduced.

However, if the emissions targets set forth in the Paris Climate Agreement can be reached, the number of climate-reliable host cities for the Winter Olympics would jump to eight.

In the study, which was recently published in the journal Current Issues in Tourism, the researchers reviewed historical climate data from the 1920s to today, as well as future climate change scenarios for the 2050s and 2080s.  The researchers also surveyed international athletes and coaches, and found that 89% of them felt that changing weather patterns are already affecting competition conditions.

The average February daytime temperature of host cities has been steadily increasing.  At the winter games held between the 1920s and 1950s, the average temperature was 32.7°F.  It rose to 37.6°F at games between the 1960s and 1990s, and has spiked to 43.3°F in the games held in the twenty-first century.  The planet is projected to warm another 3.6°F to 7.9°F this century depending on our ability to mitigate greenhouse gas emissions.

Reducing global greenhouse gas emissions is critical to ensure that there remain places across the globe to host the Winter Olympics.