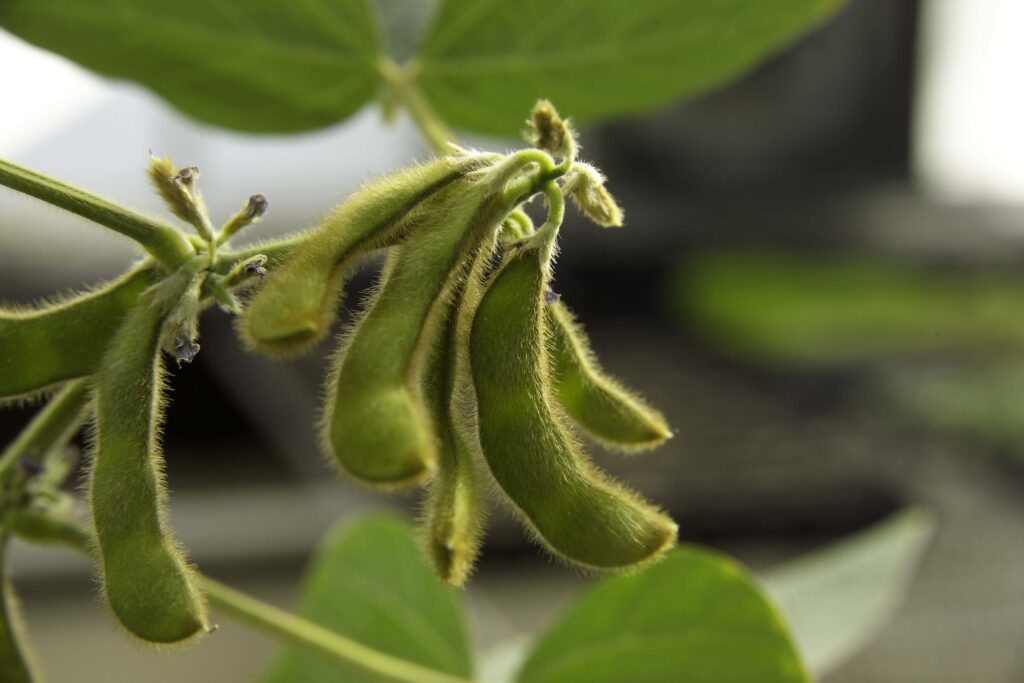 The future potential impacts of anthropogenic climate change on global agricultural systems has been well studied, but how human-caused climate change has already affected the agricultural sector is not as well understood.  But a new study led by researchers at Cornell University and supported by the USDA National Institute of Food and Agriculture and the National Science Foundation examined this issue.

Despite important agricultural breakthroughs in technology, fertilizer use and global trade during the past 60 years, it turns out that the climate crisis is already eroding farm productivity.  According to the study, which was recently published in the journal Nature Climate Change, global farming productivity is 21% lower than it could have been without climate change.  This is the equivalent of losing approximately seven years of farm productivity increases since the 1960s.

The researchers developed a model linking annual changes in weather and productivity with output from the latest climate models over six decades to quantify the effect of anthropogenic climate change on what economists call “total factor productivity.” This measure captures the overall productivity of the agricultural sector.

The research team reviewed 200 variations of the model, but the results remained largely consistent:  anthropogenic climate change is already slowing down global food production.  The researchers say the historical impacts of climate change have been larger in naturally warmer climates, like in parts of Africa, Asia, and Latin America.

Climate change is not some distant problem to solve in the future.  It is already having an impact on the planet and it needs to be addressed now.