You are here: Home / Podcast / Clean Water In The Corn Belt 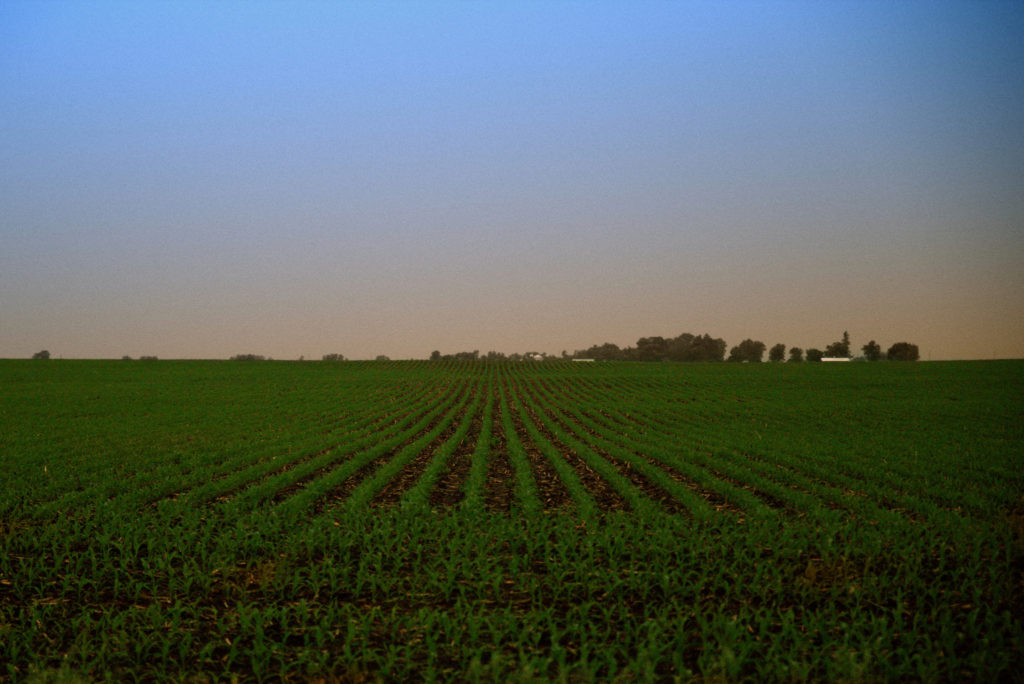 Laws put in place starting in 2002 were supposed to establish health and safety guidelines for concentrated animal feeding operations (or CAFOs) and industrial farms, but these regulations turned out to be relatively lax and pollution from agricultural runoff has continued to escalate.

At this point, nearly 60% of the state’s rivers and streams do not meet federal water quality standards and are designated by the Iowa Department of Natural Resources as too contaminated for swimming or consuming fish caught there.  Another quarter of the rivers and streams are considered to be “potentially impaired”.  For the last decade, Iowa has been the first or second biggest contributor to the toxic dead zone in the Gulf, a large area where few living creatures can survive because pollution has deprived the water of sufficient oxygen.

The Des Moines Water Works is a public utility responsible for the safety of the city’s drinking water.   It has been fighting to keep the water supply safe despite Republican efforts to defund the agency.    Water quality is turning out to be a major issue in the upcoming midterm election in Iowa, even effecting the race for governor.  It remains to be seen whether health can trump politics.

In the Heart of the Corn Belt, an Uphill Battle for Clean Water

‘Clean Water in the Corn Belt’ from Earth Wise is a production of WAMC Northeast Public Radio.