You are here: Home / Archives for integrity 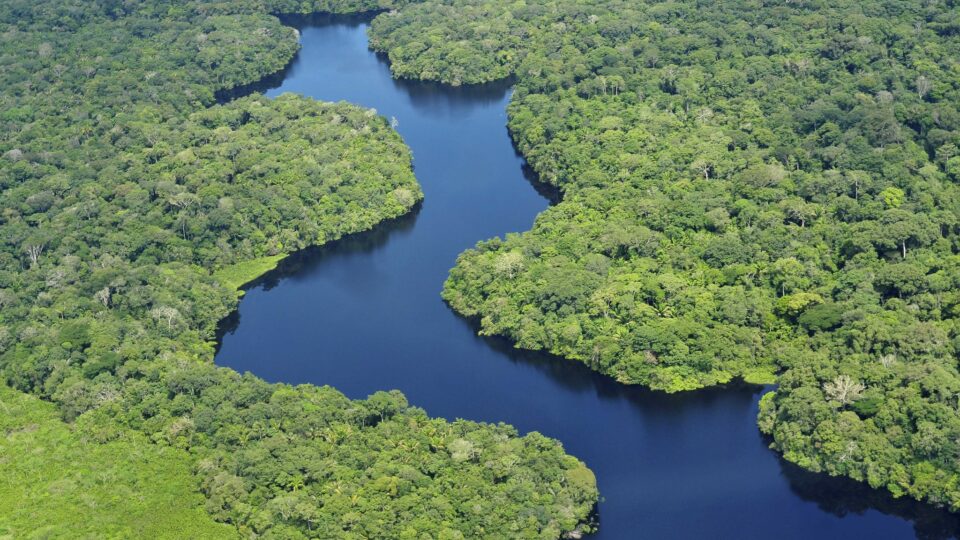 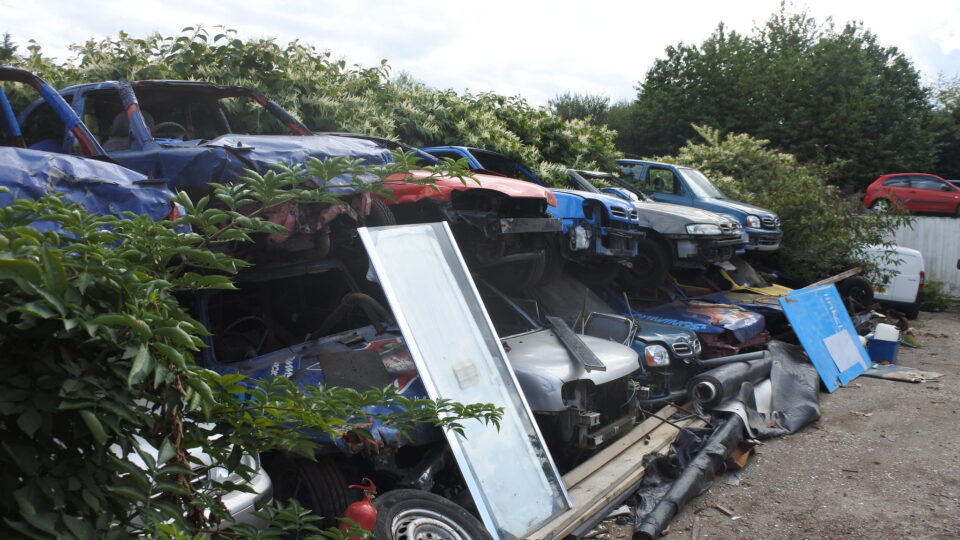 Thermoset plastics are ones that contain polymers that cross-link together during the curing process to form an irreversible chemical bond.  This improves the material’s mechanical properties, provides chemical resistance, heat resistance, and structural integrity.  Thermosets include epoxies, polyurethanes, and rubber used for tires.  The big problem with thermosets is that they cannot be easily recycled or broken down after use.

Seventy-five percent of all plastics are thermoplastics, which can be recycled by heating them until they become liquid and can then be remolded.   Thermoset plastics, on the other hand, have such strong chemical bonds that they simply will not melt.  They will typically burn before they can be remolded.

Chemists at MIT have recently developed a way to modify thermoset plastics with a chemical linker that makes them much easier to break down, but still retain the mechanical properties that make them so useful.

In a study published in Nature, the researchers produced a degradable version of a thermoset plastic called pDCPD.  They then broke the plastic down into a powder and were able to use the powder to create more pDCPD.  The paper also proposed a theoretical model that suggests that their approach could be used for a wide range of other plastics and polymers, including rubber.

By adding a chemical called a silyl ether monomer to the liquid precursors that from pDCPD plastic, they found that the resultant material retained its mechanical strength but can be broken down into a soluble powder upon exposure to fluoride ions.

Using this approach with other thermoset materials, the researchers believe it will be possible to create recyclable versions of many of the toughest plastic materials. 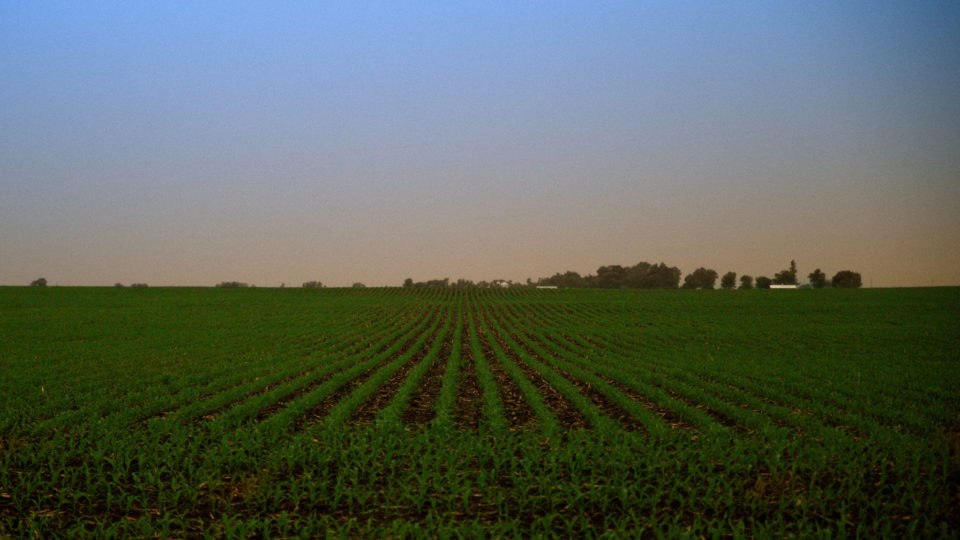