You are here: Home / Podcast / A Miracle Tree | Earth Wise 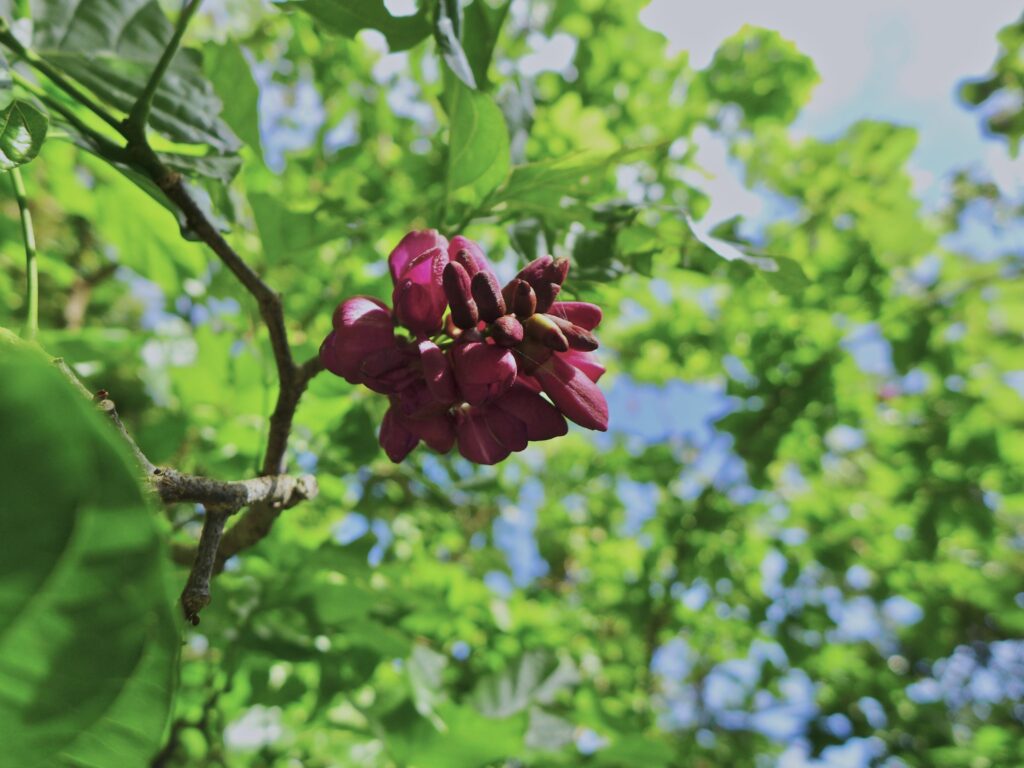 The world needs to be fed without destroying the environment.   We need to grow more trees to store more carbon on earth and reduce the amount in the atmosphere.  But meanwhile, we decimate rainforests to produce palm oil and grow soybeans.

A startup company in California called Terviva thinks they have a solution.  It’s called pongamia, which is an ordinary looking tropical tree.  It produces beans packed with protein and oil, much like soybeans.  However, it has the potential to produce much more nutrition per acre than soybeans and it is hardy enough to grow on pretty much any kind of land without the use of pesticides, fertilizers, or irrigation.  In short, it is a miracle crop for a hot and hungry planet that is running out of fertile farmland and fresh water.

Pongamia is not a new or rare tree.  It is common in India but grows all over the world.  It is often planted as an ornamental here in the U.S.

The initial idea for making use of the hardy tree was to use its oil as a biofuel.  The seeds of pongamia are known to have a bitter taste and disagreeable odor, which is why the seeds or oil were never used for human or animal feed.  However, Terviva has developed a way to de-bitter pongamia oil.  Once this is done, it becomes a golden-colored substitute for olive oil. It also has enormous potential as a protein for plant-based milks and meats, since it contains all nine essential amino acids.

Terviva has raised more than $100 million to further develop pongamia and is now partnering with Danone, a $25 billion multinational food company, to develop pongamia as a climate-friendly, climate-resilient, non-GMO alternative to soy and palm oil.