You are here: Home / Podcast / The Hottest September | Earth Wise 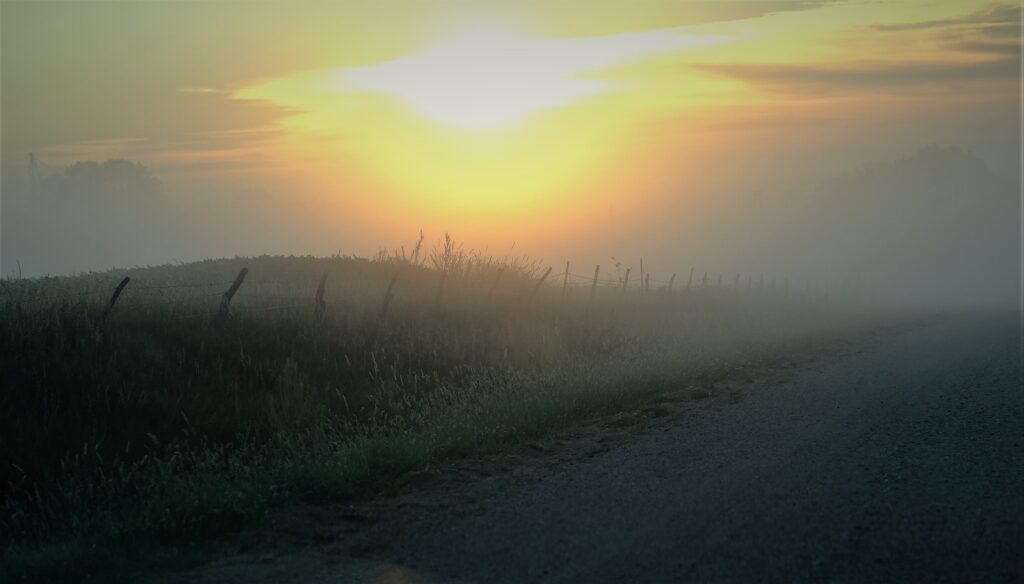 Here’s a news item that is like many other recent news items:  September 2020 was the hottest September since 1880, according to the National Oceanic and Atmospheric Administration.   The warm September is a part of a year that so far is poised to be at least the second hottest year in the 141-year climate record.

So far, the year-to-date average global temperature has been the second warmest on record, being just 0.07 degrees Fahrenheit lower than the record year-to-date temperature set in 2016.  Expectations are that 2020 will end up somewhere among the three warmest years on record for the globe.

So far, it has been the hottest year-to-date on record in Europe, Asia, and the Gulf of Mexico.  No land or ocean areas anywhere had record-cold year-to-date temperatures.

Meanwhile, the average Arctic sea ice coverage for September was the second smallest on record.  The 14 smallest minimum annual sea ice extents have all occurred in the past 14 years.

Earth just had its hottest September on record