You are here: Home / Podcast / The Danger Of Relying On Future Technology | Earth Wise 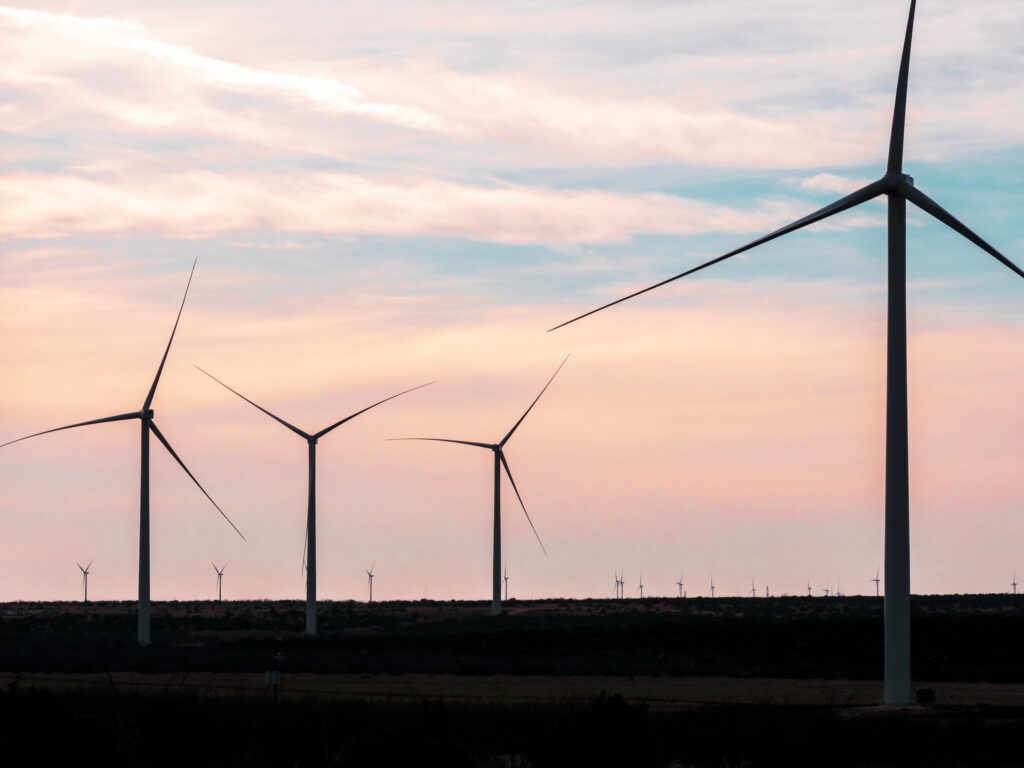