You are here: Home / Podcast / Removing Carbon With The Oceans | Earth Wise 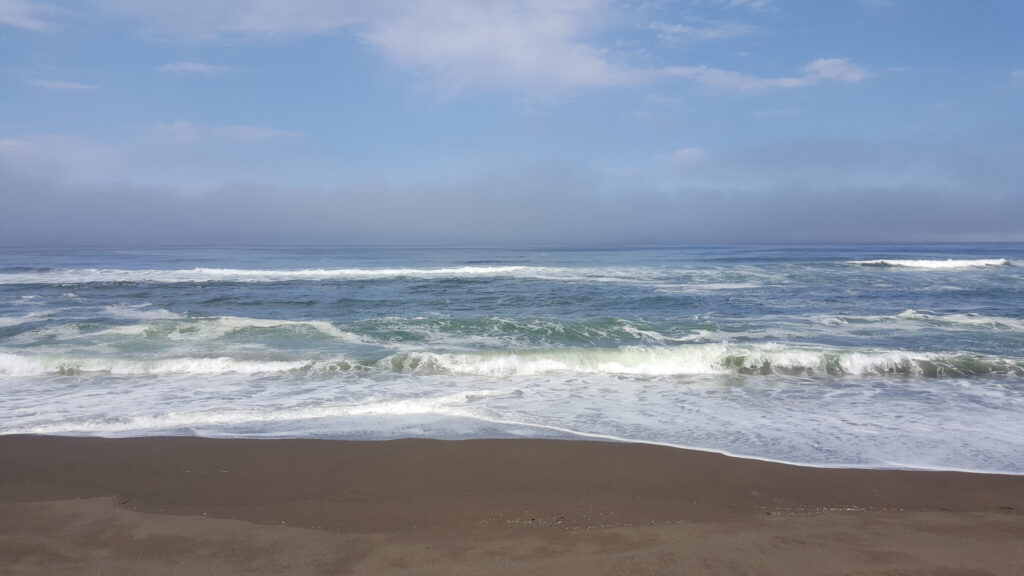 There is increasing concern that reducing carbon emissions alone will not be sufficient to stabilize the climate and that technologies that actively remove carbon dioxide from the air will be needed.  There has been a fair amount of analysis of the efficacy of storing carbon in agricultural soil and in forests, but there has not been comparable studies of the risks, benefits, and trade-offs of ocean-based strategies.

The oceans currently absorb about a quarter of the world’s carbon dioxide emissions.  There are multiple ways in which oceans could be induced to store much more.  A new report from the National Academies of Sciences, Engineering, and Medicine looks at several ocean carbon dioxide removal strategies in terms of efficacy, potential costs, and potential environmental risks.

One approach involves adding nutrients to the ocean surface to increase photosynthesis by phytoplankton.  The approach has a medium to high chance of being effective and has medium environmental risks.

Another approach is large-scale seaweed farming that transports carbon to the deep ocean or into sediments.   It has medium efficacy chances but higher environmental risks.

Protection and restoration of coastal ecosystems including marine wildlife would have the lowest environmental risk but only low to medium efficacy.

Chemically altering ocean water to increase its alkalinity in order to enhance reactions that take up carbon dioxide would be highly effective but a medium environmental risk.

The report describes some other approaches as well.  It recommends a $125 million research program to better understand the technological challenges as well as the potential economic, social, and environmental impacts of increasing the oceans’ absorption of carbon dioxide.

Oceans Could Be Harnessed to Remove Carbon From Air, Say U.S. Science Leaders