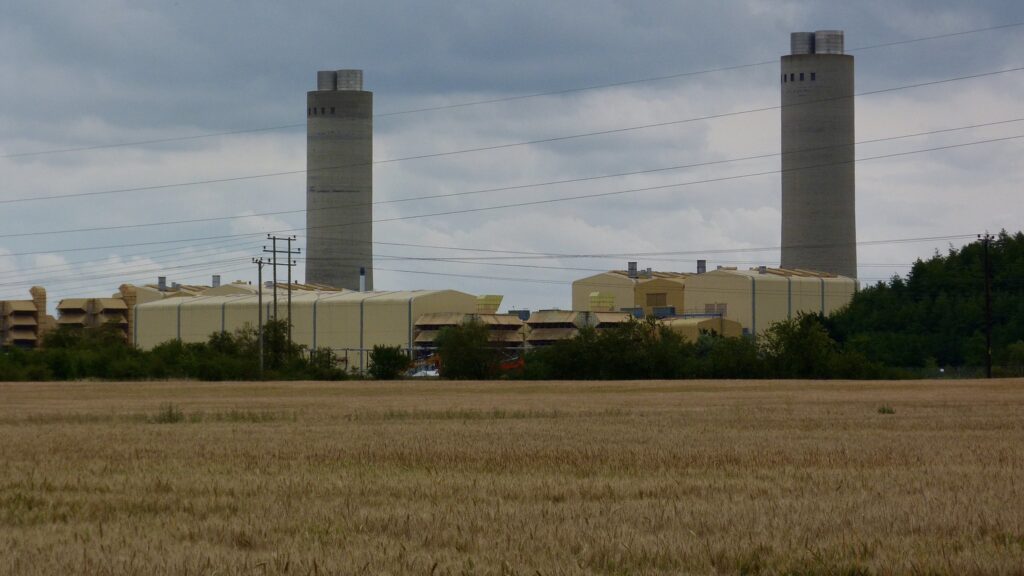 A tipping point is a moment when a small change triggers a large and possibly irreversible response.

Electric vehicles account for only 2-3% of new car sales globally. In Norway, this figure is more than 50%, mostly thanks to policies that make electric cars the same price to buy as conventional cars.   According to the Exeter study, when EVs cost the same to manufacture as conventional cars, it will be a global tipping point.  China, the EU, and California together are responsible for half of the world’s car sales and each of these has targets to rapidly decarbonize their economies and policies in place to speed the transition to electric vehicles.

Decarbonizing electric power is the other potential positive tipping point.  In Europe, carbon taxes on top of increasing renewable energy generation have tipped coal into unprofitability as they have led to the irreversible destruction of coal plants.  Globally, renewables are already generating electricity cheaper than fossil fuels in many countries.  Decarbonizing global power generation would in turn help accelerate decarbonization of large parts of transportation, heating and cooling, and industry.

These potential positive tipping points are by no means inevitable.  Appropriate policies are needed to overcome various barriers to the clean energy transition.  But major changes in transportation and electric power would have a tremendous impact on the global effort to combat climate change.