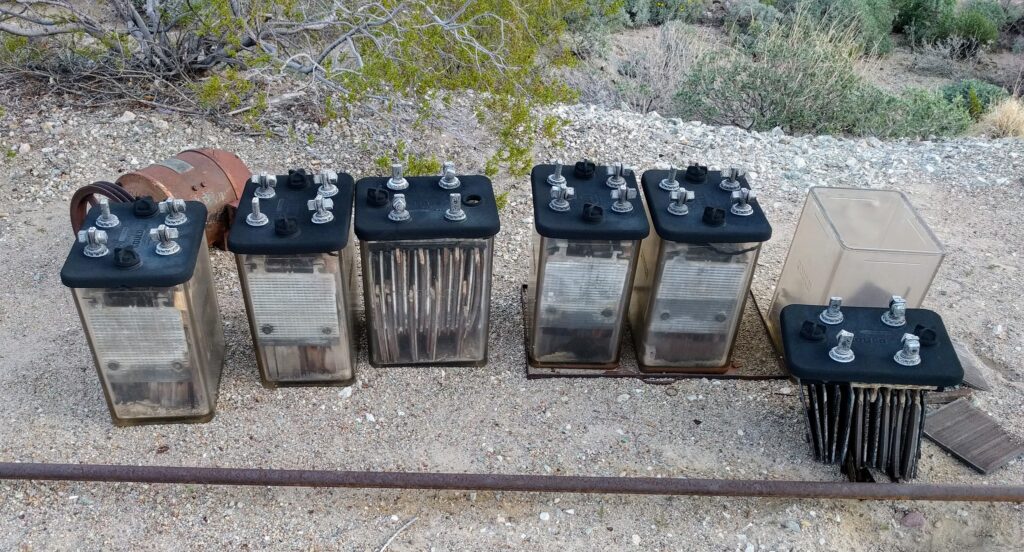 According to a new report from UNICEF and the international nonprofit Pure Earth, a staggering number of children – approximately 800 million or one out of every three globally – may have dangerously high levels of lead in their blood.

Long-term exposure to lead can cause serious health problems, especially in children.  Children are particularly vulnerable because their early years are characterized by rapid growth and brain development.

Lead is a powerful neurotoxin that can cause damage even at low levels of exposure.  Lead poisoning can be acute, and can cause all sorts of health issues, including stomach pain, brain damage, and even death.  Because lead accumulates in the body over time, lead poisoning can develop slowly. The most common symptom of lead poisoning is lethargy.  Lead exposure can also contribute to a lower IQ and behavioral problems that can last a lifetime.

Lead is a naturally occurring element found in small amounts in earth’s crust.  But as a result of human activities, lead can be found in all parts of the environment, including the air, soil, and water.

According to the report, much of the lead poisoning comes from lead-acid batteries that are not properly recycled.  Water pipes, paint, canned foods, makeup, toys, and even contaminated spices can all be sources of lead exposure.  Lead was also previously added to gasoline and traces of this remain in soil samples today.

The report found that children in low- or middle-income countries, especially in South Asia and among marginalized groups in general, are most vulnerable to lead poisoning.

Lead exposure remains a dangerous and persistent problem all around the world.