You are here: Home / Podcast / Hurricanes Are Slowing Down 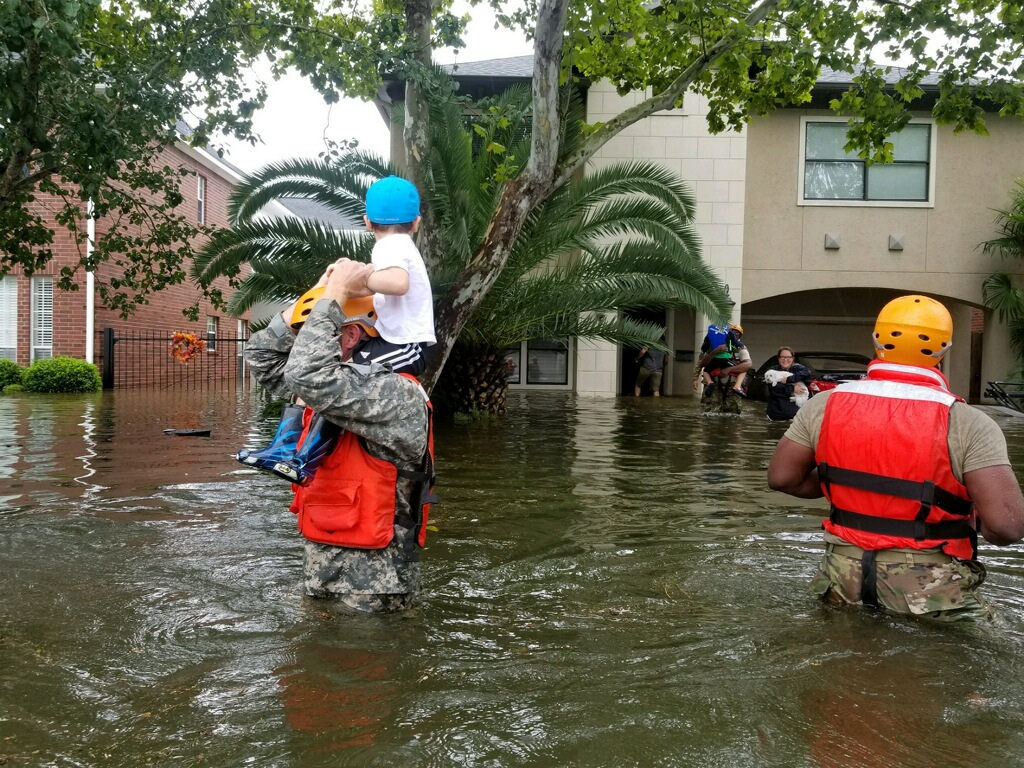 Their movement (or lack thereof) influences how much rain falls in a given region. This is particularly true as climate change leads to warmer global temperatures.  According to James Kossin, a researcher at NOAA’s Center for Weather and Climate and the study’s author, “just a 10% slowdown in hurricane translational speed can double the increase in rainfall totals caused by a 1 degree Celsius” increase in global temperature.

A recent storm that highlights the potential consequences of this slowing trend is Hurricane Harvey.  In 2017, instead of dissipating over land, Harvey stalled over eastern Texas, drenching Houston and the surrounding regions with as much as 50 inches of rain over several days.

The results of this study indicate that devastating storms like Harvey will be increasingly common in years to come.

Hurricanes are slowing down, and that’s bad news

‘Hurricanes Are Slowing Down’ from Earth Wise is a production of WAMC Northeast Public Radio.