You are here: Home / Archives for track 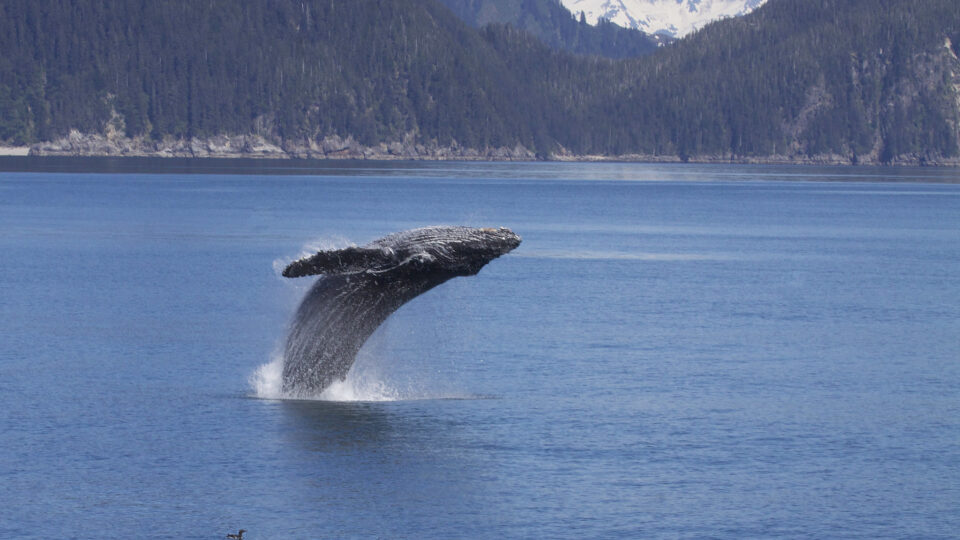 Marine protected areas are sections of the ocean where governments place limits on human activity.  They are intended to provide long-term protection to important marine and coastal ecosystems.  MPAs are important because they can protect depleted, threatened, rare, and endangered species and populations.

In January 2020, the Republic of Palau in the western Pacific Ocean created one of the world’s largest marine protected areas.  The Palau National Marine Sanctuary covers 80% of the country’s economic zone and prohibits all extractive activity like fishing and mining over a 183,000 square mile area in order for the island nation to ensure its food security and grow its economy in the face of climate change.

The Marine Sanctuary is an ambitious enterprise.  The question is how Palau can evaluate whether and how well it is working?

A team of scientists from Stanford University and Palau-based colleagues are making use of Environmental DNA – or eDNA – technology to monitor the large-scale marine protected area.  eDNA is the cells, waste, viruses, and microorganisms that plants and animals leave behind.  Samples of marine eDNA effectively provide a fingerprint of the organisms that have recently passed through the water in a given area.  This gives scientists a way to assess an ecosystem’s biodiversity and keep track of the types of species inhabiting a specific area.  Using eDNA, it is possible to keep track of all the  organisms that live below the surface and learn about things we can’t even see.

The team has embarked on a program of periodic sampling of the waters off Palau and hope to be able to monitor the results of establishing the Marine Sanctuary.

eDNA: Bringing biodiversity to the surface 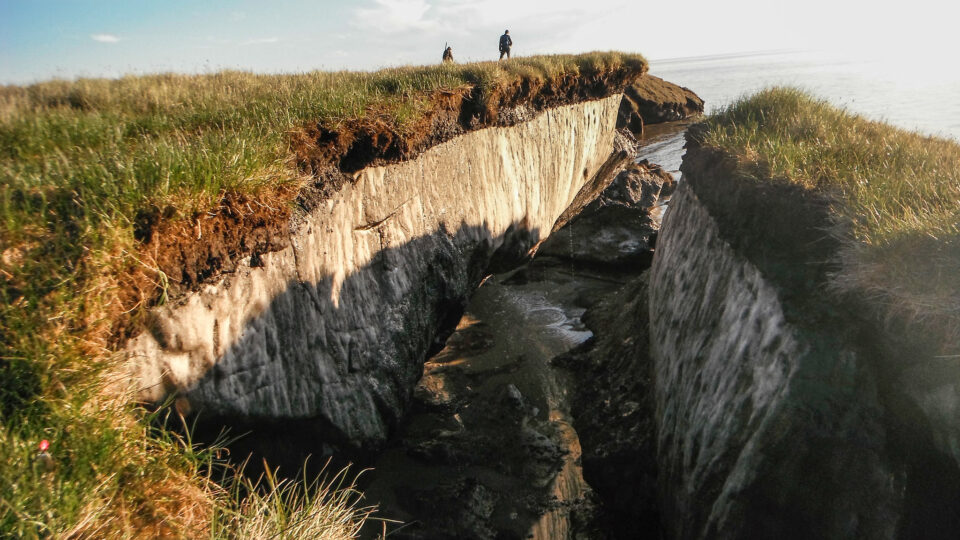 We’ve talked about permafrost before.  It is the frozen soil, rock, or sediment piled up in the Arctic that has been there at least for two years but, for the most part, for millennia or even over a million years.  Permafrost holds the carbon-filled remains of vegetation and animals that froze before they could start decomposing.   Estimates are that there are nearly 2,000 billion tons of carbon trapped in Arctic permafrost.  To put that in perspective, annual global carbon emissions are less than 40 billion tons.

Keeping all that carbon frozen plays a critical role in preventing the planet from rapidly heating. The ongoing warming of the Arctic is causing the subsurface ground to thaw and release long-held carbon to the atmosphere.

Scientists from Europe and the US are working together to better track permafrost carbon dynamics.  They are trying to understand the mechanisms that lead to abrupt thaws in the permafrost that have taken place in some locations.  These rapid thawing events are not well understood.  Researchers are also studying the effects of the increasingly frequent wildfires in the Arctic on the permafrost.

Researchers are using satellites to better understand the effects climate change is having on the Arctic environment and how these changes, in turn, are adding to the climate crisis.  Permafrost cannot be directly observed from space, so that its presence has to be inferred from measurements like land-surface temperature and soil moisture readings.  Terrestrial observations are also necessary for understanding how greenhouse gases – both CO2 and methane – are being emitted from the Arctic.

Thawing permafrost is a ticking timebomb for the environment that demands the growing attention of the scientific community. 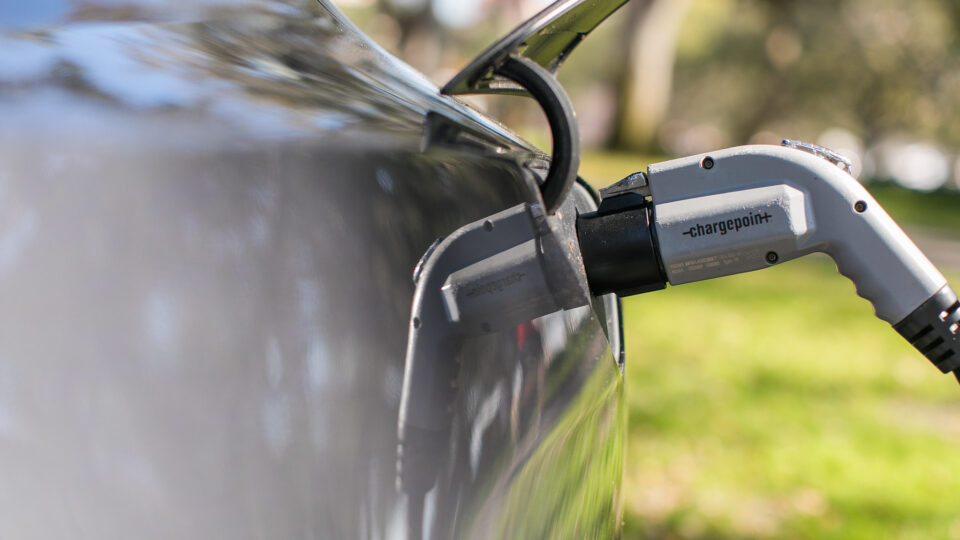 Transportation accounts for nearly a quarter of the direct carbon dioxide emissions coming from burning fuel.  As a result, electrification of transport is one of the major ways we can reduce emissions.  Increasing the number of electric vehicles over time is essential for meeting emissions targets.

But electric vehicles have the potential to do more than deliver emissions reduction; they can also provide other energy services.

More and more electric cars provide over 200 miles of driving range, but most cars are actually driven no more than 30 miles a day.  As a result, the fleet of electric cars represents a huge bank of energy stored in battery packs and mostly sitting around unused.  This presents an opportunity to leverage this resource.

Car battery packs could be used to absorb excess renewable energy generated in the middle of the day (for example from solar installations) or at night (from wind farms) and potentially then to export stored energy to power homes and support the grid.  This energy system is known as V2G, or vehicle-to-grid technology.

The University of Queensland in Australia has launched a unique international trial to see if the spare battery capacity in vehicles could be used for these purposes.  The university has partnered with Teslascope, which is an online analytics platform used by Tesla owners to track the performance of their cars.  Tesla owners wishing to be part of the study authorize the collection of their data and, in turn, receive a free 12-month subscription to the Teslascope service.  The study will collect data from Tesla owners in Australia, the US, Canada, Norway, Sweden, Germany, and the UK. 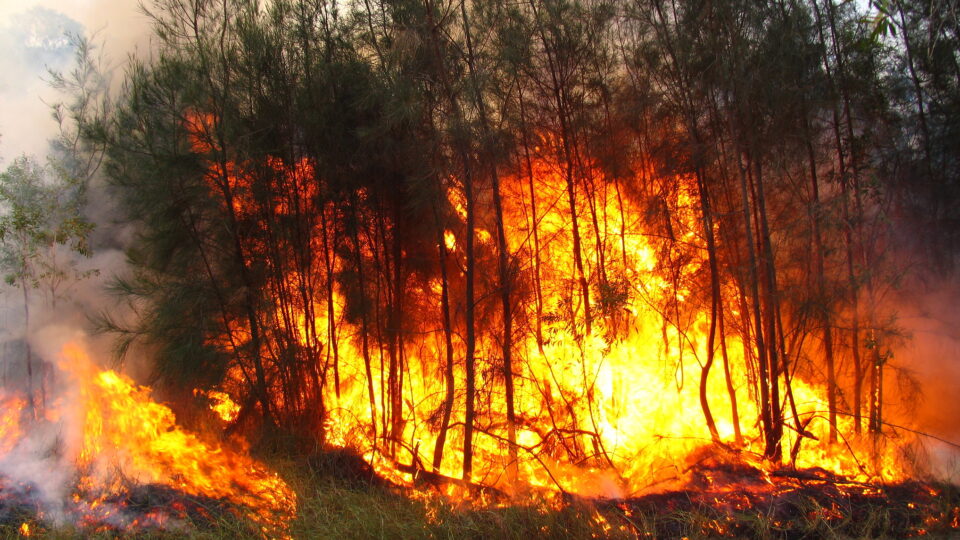 Scientists have concluded that the changing climate is primarily the result of increased human-caused greenhouse gas emissions.  Some of the effects of global climate change include melting glaciers, warming oceans, intensifying storms, and rising seas.

As a result, scientists in Australia have turned to technology for better assistance in keeping tabs on these climate change-driven natural disasters.  Researchers from Curtin University in Perth, Australia have found that satellites can improve the ability to detect, monitor, prepare for, and withstand natural disasters, including floods, wildfires, and earthquakes.

According to the researchers, SAR data provides remote monitoring capabilities of Earth’s surface around the clock and in all weather, which is something that traditional optical Earth Observation (EO) imagery cannot do. The ability to function through fog, clouds, rainfall, and smoke is what makes SAR so valuable.

The research team says that the data can be used to improve how people track and respond to natural disasters, by precisely mapping topography, tracking movements of the ground, and mapping damage to infrastructure.

As the climate continues to change, the ability to mitigate hazards like floods and wildfires will be increasingly important.

Radar satellites can better protect against bushfires and floods

Photo, posted May 11, 2007, courtesy of Bert Knottenbeld via Flickr. 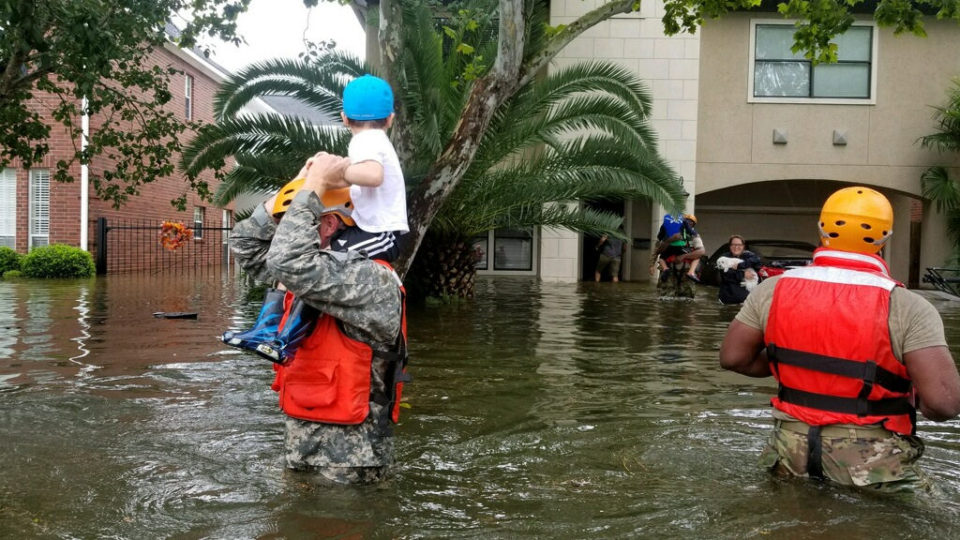