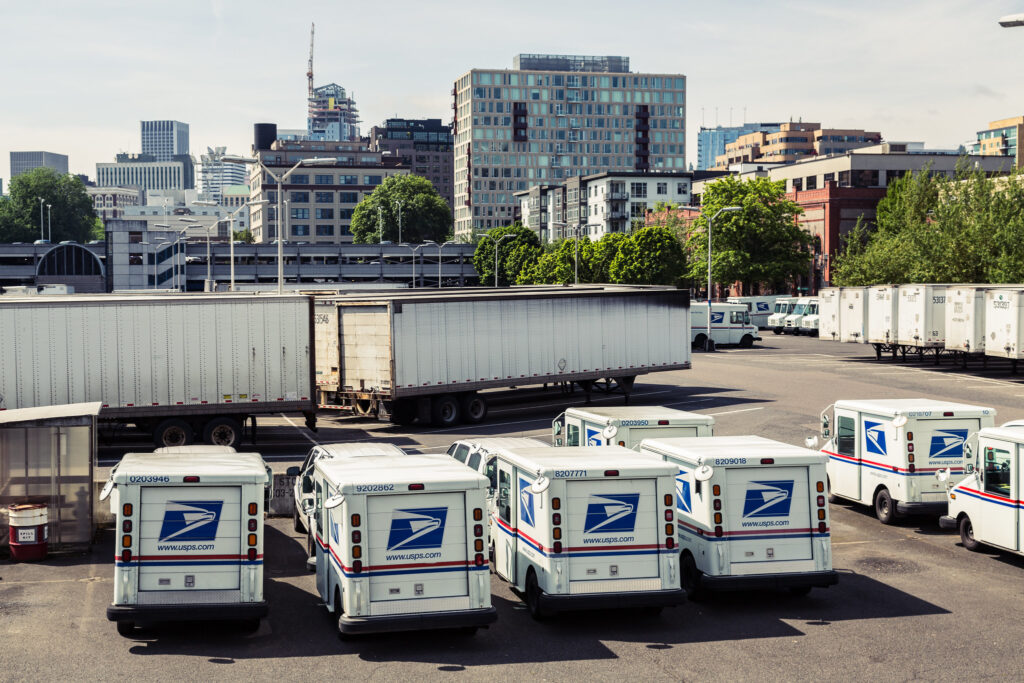 Each year, these vehicles are driven about 4.5 billion miles and use about 400 million gallons of gasoline, producing 3.5 million tons of greenhouse gases.

President Biden signed an executive order in January directing federal officials to devise a plan for converting the entire fleet to clean and zero-emission vehicles.  So far, the work has been slow.

According to a new report from Atlas Public Policy, accelerating the push for electric vehicles in the federal fleet could save taxpayers billions of dollars.

Electric vehicles have lower fueling and maintenance costs as well as a smaller environmental impact.  According to the report, the government could replace 40% of its light-duty vehicles and buses not owned by the Postal Service with cheaper plug-in alternatives by 2025.  By 2030, it could replace 97% of such vehicles with EVs for a lifetime savings of more than $1 billion.  Furthermore, by 2025, it would be possible to replace nearly all mail trucks with EVs for a savings of $2.9 billion.

The federal fleet represents an opportunity to encourage transportation electrification to happen much more quickly.  Apart from the economic and environmental benefits, having an electrified federal fleet would increase public awareness of the practicality and benefits of electric vehicles.