You are here: Home / Podcast / Crops May Need To Move | Earth Wise 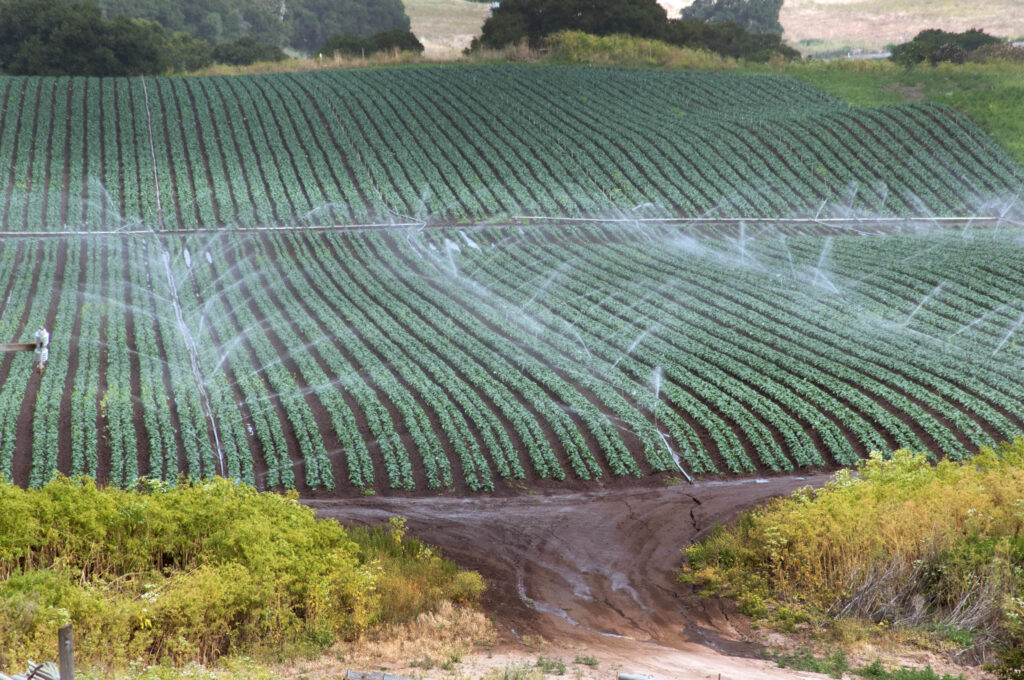