You are here: Home / Podcast / Cloud Seeding And The Western Drought | Earth Wise 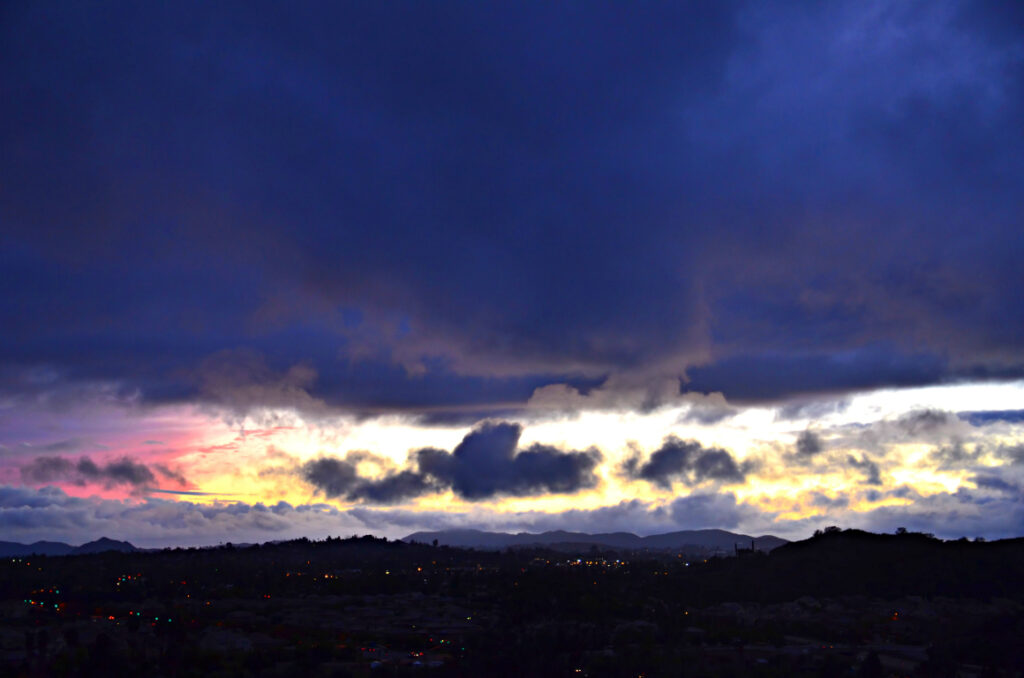 The massive megadrought affecting the American West is now considered to be the driest two-decade period in the past 1,200 years.  The lengthy drought has led to increased wildfires, reduced agricultural productivity, and reduced electricity generation by hydropower plants.  The historically low water levels in the largest two reservoirs in the U.S. – Lake Mead and Lake Powell – has triggered reductions in water allocations to Arizona, Nevada, and Mexico.

Given the dire need for water and the fact that cloud seeding is not especially expensive, governments and other users are not hesitating to make use of it.

Unfortunately, the study shed no light on the efficacy of warm weather seeding to produce rain.  There is in fact little evidence that seeding clouds to produce rain accomplishes very much.  Once again, the prevailing view is that it is worth trying.  There do not appear to be environmental downsides to seeding.

The hope is that cloud seeding may at least restore clouds to the state they had been in before industrial pollution and other human activities affected them.

Can Cloud Seeding Help Quench the Thirst of the U.S. West?