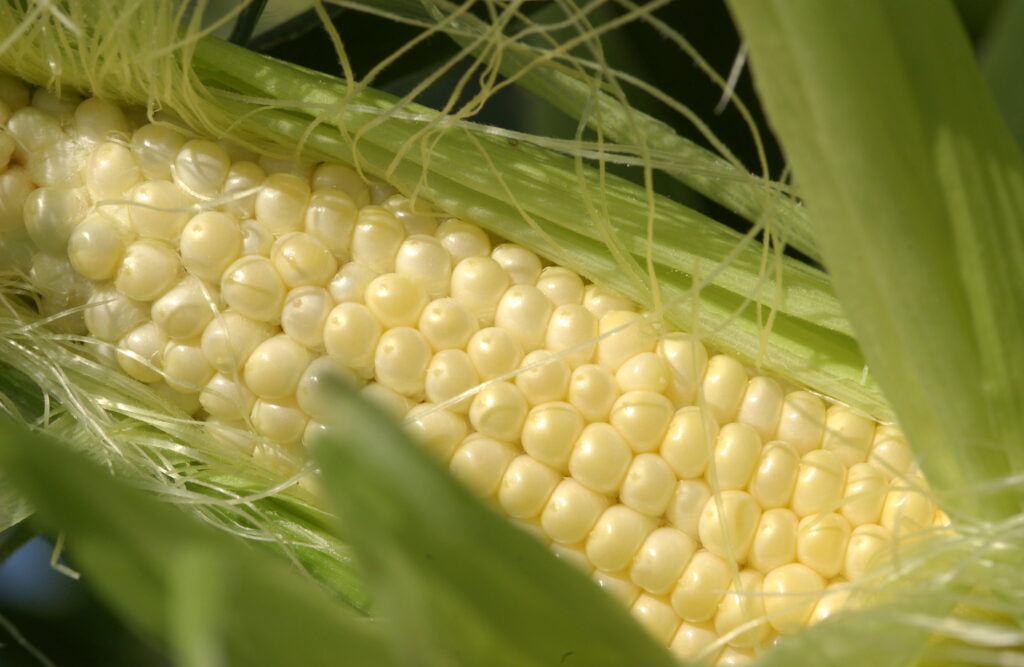 A new NASA study published in the journal Nature Food looks at the impact of global climate change on food crops.  According to the study, declines in global crop yields are likely to become apparent by 2030 if high greenhouse gas emissions continue.

These climate changes would make it more difficult to grow corn in the tropics but would actually expand wheat’s growing range.  The reduction in corn yields could be as much as 24% by late in the century.   Corn Is grown all over the world and large quantities are produced in countries nearer to the equator.  As temperatures rise in countries such as the US, Brazil, and China, yields are likely to decline because of the increased stress on the plants.

Wheat, which grows best in temperate climates may see a broader area where it can be grown as temperatures rise, but these gains are likely to level off by mid-century.

Rising temperature is not the only factor influencing crop yields.  Rising carbon dioxide levels have a positive effect on photosynthesis and therefore on crop yields, especially for wheat.  But changing rainfall patterns and rising temperatures can affect the length of growing seasons and accelerate crop maturity.  This can result in the production of less grain than in a longer development period.

The changing climate has complicated effects on the growth of breadbasket crops and will be felt worldwide.