You are here: Home / Podcast / Climate Change And Barley 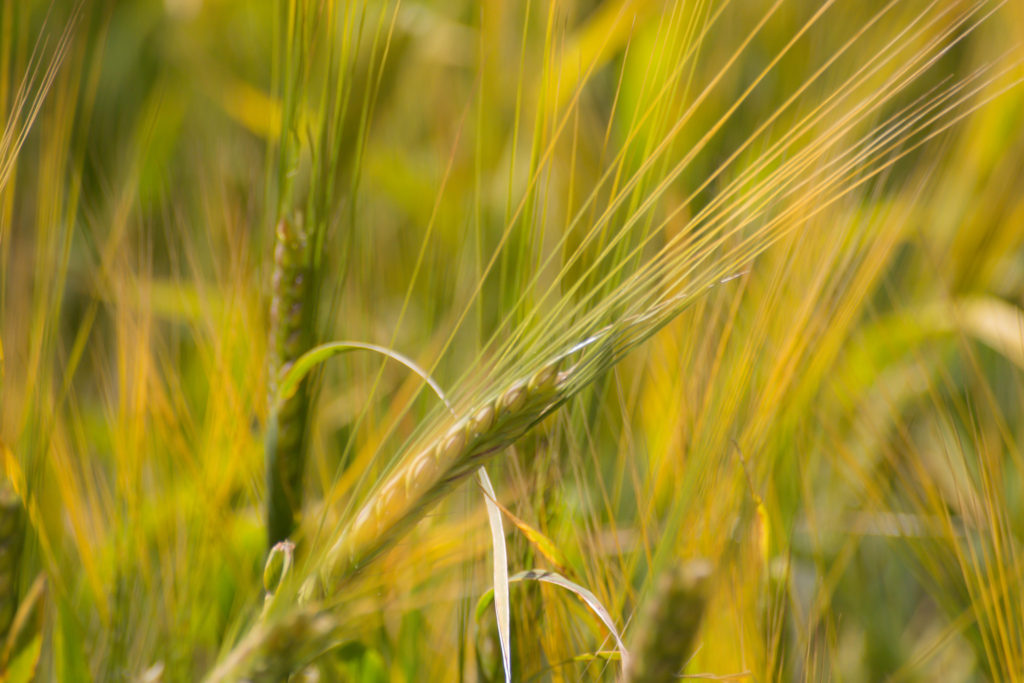 The impacts of increased carbon dioxide and the changing climate are often complicated and, it turns out, not always negative.  In some areas of the world, people can actually benefit from increased CO2 and climate change. Barley, the most important feed crop for beef production in Alberta, Canada, as well as the province’s beef industry itself actually stand to gain from the changes that are most assuredly not a good thing for much of the world.

In a study conducted by the University of Alberta, models of changing water patterns in the province revealed that warmer and wetter weather in the north of the province will mean increased yield for barley crops.  In the even warmer but drier south, increased carbon dioxide levels will offset the water needed to help the barley grow because the CO2 will allow the plants to grow vigorously with less water.  As a result, water otherwise being used for irrigation could be redirected to other purposes that are more useful for the province.

Overall, the researchers showed that the amount of water required per ton of barley production will be reduced by 10 to 60%.  Since most of the water in agricultural beef production is used to produce feed, the changes will actually reduce the water needs of the beef industry.

In at least some instances, something positive can come out of climate change.  Perhaps generally speaking, many Canadians might find things to like about a warming climate.  However, in the big picture, the world as a whole has little to celebrate as the climate continues to change.

How barley is expected to benefit from climate change

‘Climate Change and Barley’ from Earth Wise is a production of WAMC Northeast Public Radio.