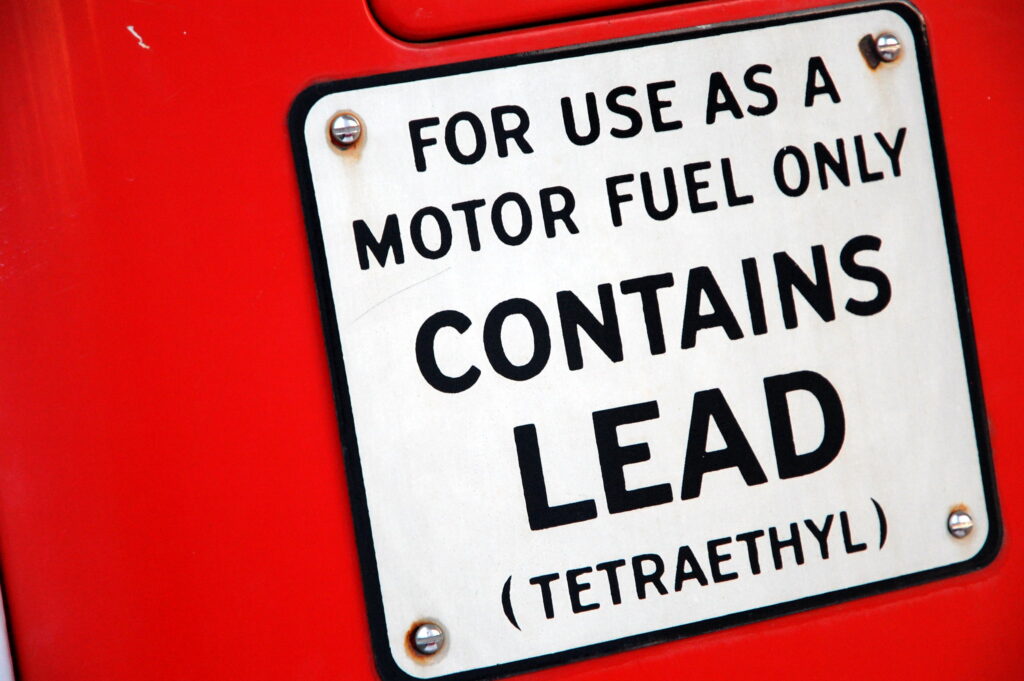 Long-term exposure to lead can cause serious health problems, especially in children.  Children are particularly vulnerable because their early years are characterized by rapid growth and brain development.

Lead is a powerful neurotoxin that can cause damage even at low levels of exposure.  Lead poisoning can be acute, and can cause all sorts of health issues, including stomach pain, brain damage, and even death.  Because lead accumulates in the body over time, lead poisoning can develop slowly. Exposure to lead can also contribute to a lower IQ and behavioral problems that can last a lifetime.

Lead is a naturally occurring element found in small amounts in earth’s crust.  But as a result of human activities, lead can be found in all parts of the environment, including the air, soil, and water.

According to a new study recently published in the journal Proceedings of the National Academy of Sciences, approximately half of U.S. adults alive today were exposed to harmful levels of lead as children from the burning of leaded gasoline.  The research team estimates that lead contamination has lowered those Americans’ IQ scores by more than two points on average.

In the study, the researchers used data on childhood blood-lead levels, leaded gasoline use, and population to gauge the lifetime exposure of every American adult in 2015.  They found that more than 170 million Americans had exposure to concerning levels of lead as children.  Those who grew up in the 60s and 70s, when the burning of leaded gasoline was at its peak, had the greatest exposure, losing up to six IQ points on average.

The legacy of lead exposure remains a persistent problem.

Half of Americans Exposed to Harmful Levels of Lead as Children